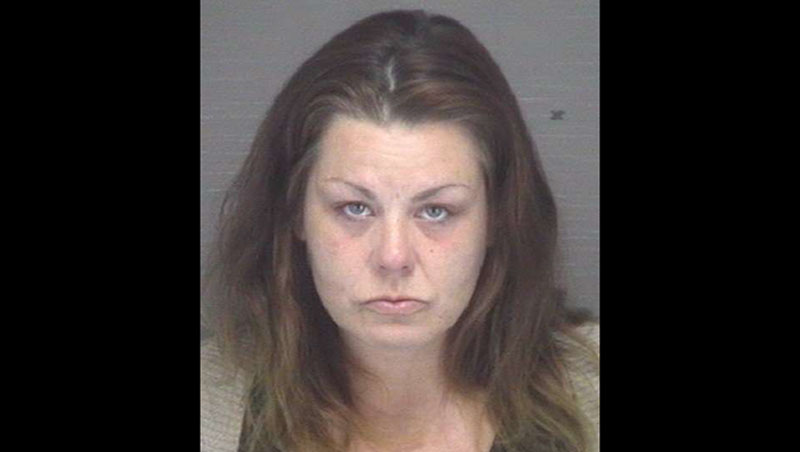 The Dare County Sheriff’s Office has reported the arrest of a Salvo woman on drug charges after a Kitty Hawk traffic stop.

According to a December 29 DCSO press release, on December 20, 2022 at around 6:50 p.m., a deputy working the A-District conducted a traffic stop on a vehicle on NC Hwy 158 near Lillian Street in Kitty Hawk.