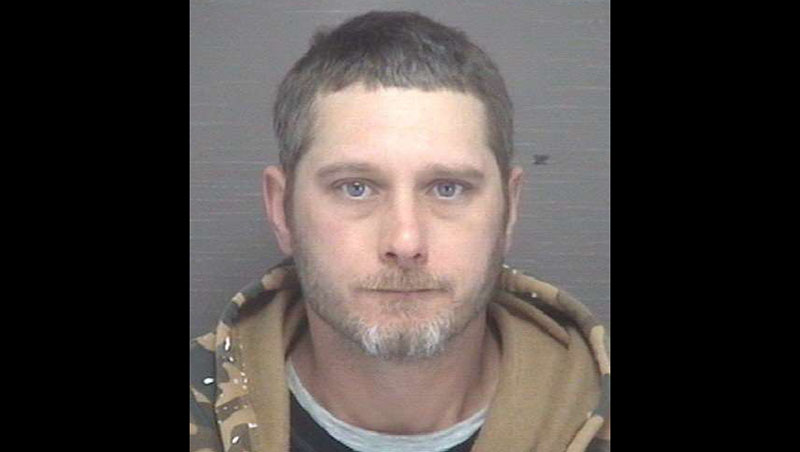 The Dare County Sheriff’s Office has reported the arrest of a Wanchese man on several drug and other charges after a Nags Head traffic stop.

According to a December 29 DCSO press release, on December 28, 2022 at around 10:58 p.m., deputies working the A-District conducted a traffic stop on a vehicle on NC Hwy 158 in Nags Head.

“While conducting the stop a Nags Head K-9 unit arrived to assist. The K-9 was deployed around the vehicle and alerted to the presence of a controlled substance,” stated the release. “The vehicle and occupant were searched and amounts of Heroin, Methamphetamine, Ecstasy and Drug Paraphernalia were located and seized. During the search the occupant tried to destroy evidence prior to being arrested.”