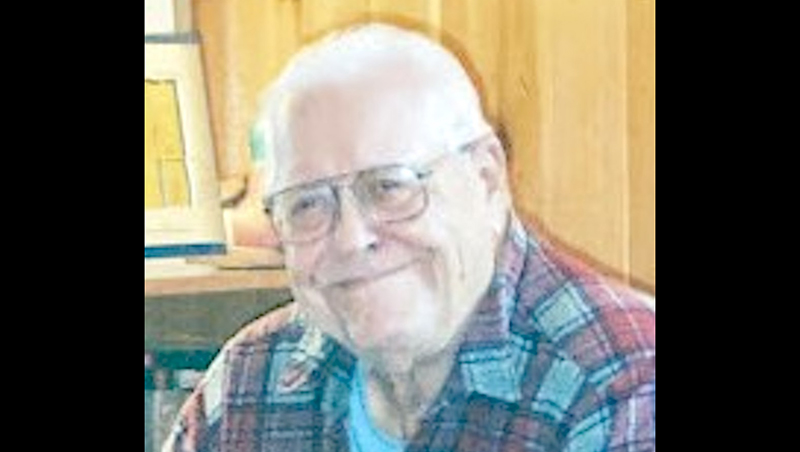 Born in Stedman, NC on November 24, 1934, he was the son of the late Lois Bennett Andrews and Edgar C. Andrews.

The son of a Southern Baptist minister and Navy chaplain, Jim was a member of many churches throughout his childhood. He was baptized by his father at the age of 8 in the First Baptist Church in Waukegan, IL. He attended four different high schools throughout California before moving and graduating from Woodrow Wilson in Washington, DC. Furthering his education, he attended Georgetown University, University of Virginia, Wake Forest College, where he met his future wife Maggie, Campbell College, and the University of South Carolina where he would graduate in 1959.

Jim and Maggie were married on July 14, 1956. After graduation, the family moved to Winston Salem, NC and Jim began work as a foster care social worker. Enlisting in the United States Army, Jim was stationed in Darmstadt, Germany. After serving his country honorably, Jim and the family moved to Virginia Beach, VA where he began a career as an insurance adjuster. In 1981, Jim’s work led him to Ft Lauderdale, FL. After retirement, Jim and Maggie moved to the Outer Banks.

In addition to his parents, Jim was preceded in death by a sister, Mary Anne Hogan.

A funeral service will be held at 2 p.m. on Friday, January 6, 2023, at Kitty Hawk Baptist Church with Pastor Steve Siegrist officiating.

In lieu of flowers, memorial donations may be made to Kitty Hawk Baptist Church, 3946 N Croatan Hwy, Kitty Hawk, NC 27949.