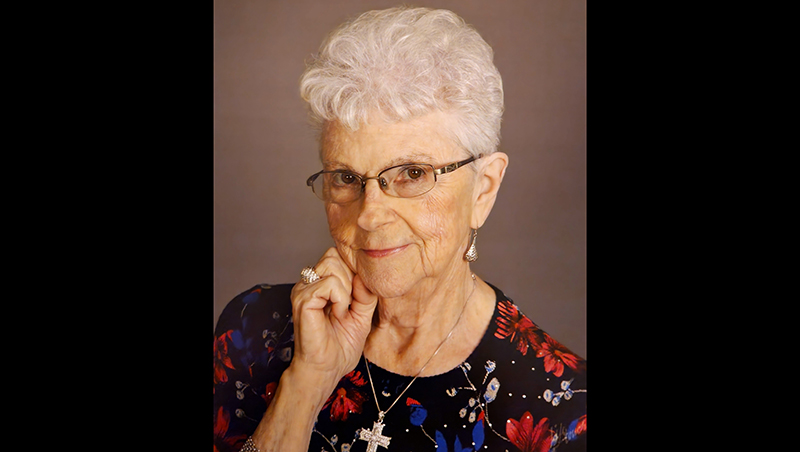 A native of Rodanthe, she was born November 11, 1937, to the late Nora Midgett and John E. Herbert Sr.

Along with her husband Arval, Jazania was the owner and operator of the North Beach Campground and General Store. She was a member of Fair Haven United Methodist Church, often singing in the choir. Active in her community, she was a member of the Order of the Eastern Star, and former member of the Dare County Board of Elections and the Dare County Social Services Board. Jazania was the ship sponsor of the WMSL 757 USCGC Midgett.

In addition to her parents, Jazania was preceded in death by her husband, Arval O’Neal; son, Eddie O’Neal Sr.; granddaughter, Jazania Joy Midgette; and sister Nora Roadcap and her husband, Charles.

A funeral service will be held at 2 p.m. on Thursday, January 5, 2023, at Fair Haven United Methodist Church with Rev. Pam Stoffel, Rev. Timothy Fitch, and Rev. Chris Noble officiating. The family will receive friends and relatives prior to the service beginning at 10 a.m. Burial will take place in the O’Neal family cemetery in Rodanthe.

Memorial donations may be made to Fair Haven United Methodist Church (PO Box 206, Rodanthe, NC 27968 or online at fairhavenrodanthe.com). To plant a tree in memory of Jazania or send flowers to the family, please visit www.TwifordFH.com/send-flowers.