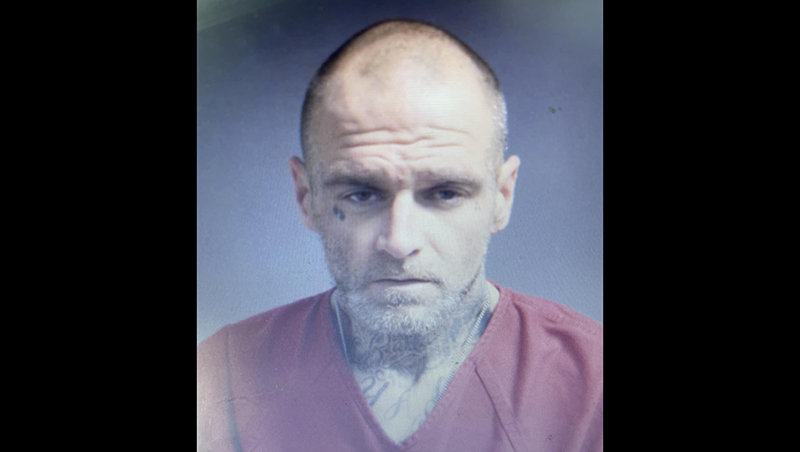 The Currituck County Sheriff’s Office has announced the arrest of a Virginia man on multiple charges after he fled from a traffic stop.

According to a CCSO press release, on December 22, 2022 at around 6:17 p.m., law enforcement attempted to initiate a stop of a speeding vehicle. When the driver failed to yield, a pursuit ensued.

Currituck Communications received a response from Virginia in reference to the driver, Micheal Old, 39, of Chesapeake, “being a fugitive from Virginia as a violent sexual offender,” stated CCSO. “With this new information, a sheriff patrol Sergeant canvassed the area and spotted Micheal Old. A brief foot chase ensued ending in the sergeant taking Old into custody.”

Old was charged felony flee to elude, reckless driving, resisting public officer, fail to heed light or siren, speeding, fail to stop at flashing red light, resisting public officer, possession of schedule VI, possession of marijuana, paraphernalia, warrant for failure to appear for DWI and served five felony fugitive warrants out of Virginia for knowingly failing to re-register for the sex offender registry. The vehicle was impounded under NC G.S. 20-141.5 for fleeing.