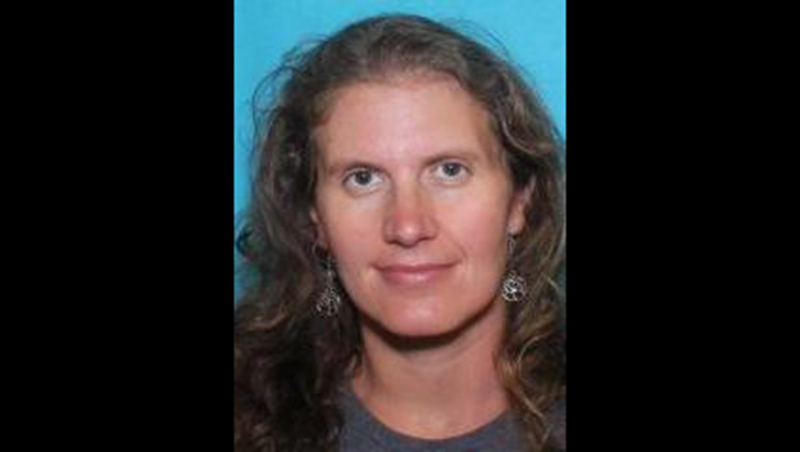 A Tyrrell County Schools employee is facing multiple charges after an investigation by the county’s sheriff’s office.

On Thursday, Jan. 5, 2023, Kacey Davenport, 40, now of Kill Devil Hills, was charged with five felony counts of sexual act with a student, felony indecent liberties with a minor, misdemeanor disseminating material harmful to a minor – namely nude photographs – and misdemeanor contributing to the delinquency of a minor.

As of Friday morning, January 6, the Columbia High School website identifies Davenport as its media coordinator. The actions she is charged with never occurred on school grounds, reports Tyrrell County Sheriff’s Office Investigator Frank Mitchell, who said the incidents happened during most of 2022. At the time, Davenport lived in Tyrrell County.

On Jan. 4, 2023, the student victim reported the situation to school officials, who immediately placed Davenport on administrative leave. Before she could leave the school campus, Investigator Mitchell was able to conduct a non-custodial interview.

On Thursday afternoon, Jan. 5, Davenport, accompanied by her attorney and a bail bondsman, showed up at the Tyrrell County Sheriff’s office in Columbia. She turned herself in.

Davenport was placed under a $100,000 secured bond, which was posted.

Tyrrell County Sheriff R. Kevin Sawyer encourages others with information to contact Investigator Mitchell by calling the sheriff’s office at 252-796-2251.