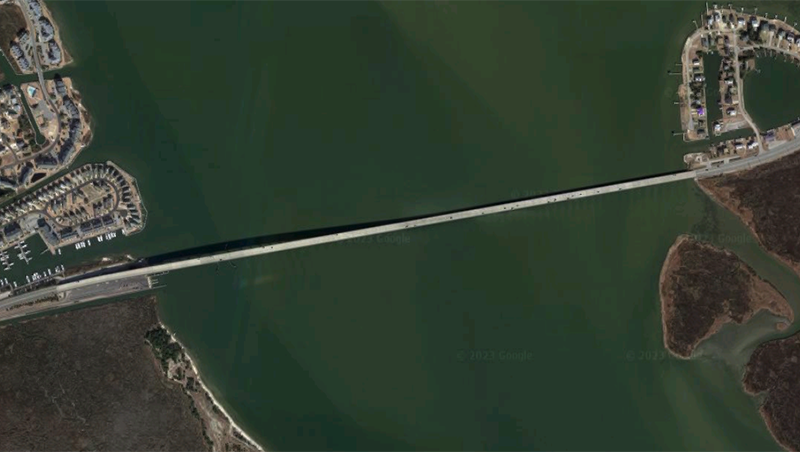 The Dare County Sheriff’s Office has reported the recovery of the body of a Williamston man in the water near the Washington Baum Bridge, which connects Roanoke Island and Nags Head.

The body was determined to be DeVuan Bland, 19, from Williamston. DCSO reported in its media release Saturday night, Jan. 7, 2023 that Bland’s body was discovered Thursday, Jan. 5.

Sometime between 11 p.m., Dec. 14 and 12:30 a.m., Dec. 15, 2022, an officer with the Manteo Police Department found a car on the Washington Baum Bridge with the door wide open and the motor running. A wallet and cell phone were found in the car.

In daylight, a search was launched by water and air. Agencies participating included officers from North Carolina Wildlife Resources and the state’s Marine Patrol. Both agencies continued to search for a body while on regular shifts on the water.

The body was found in the water off Pirate’s Cove, about 500 yards north of the Washington Baum Bridge three weeks after the search began. Two boys saw the body and made phone calls.

Investigation by the Dare County Sheriff’s Office concluded no foul play was evident. The incident was considered a suicide.