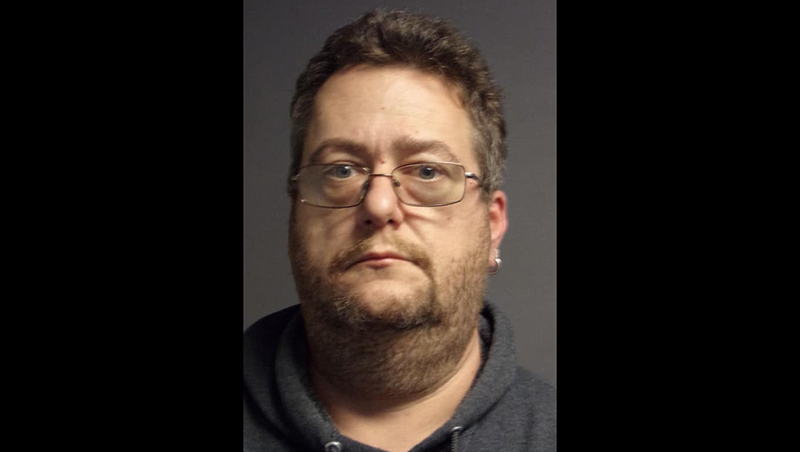 The Currituck County Sheriff’s Office has reported the arrest of a Powells Point man on child sexual exploitation and narcotics charges.

Justin Sayne Petri, 46, a resident of the property where the warrant was executed, was arrested and charged with five felony counts of third degree child sexual exploitation and felony possession of schedule II narcotics.

He is currently being held under $32,500 secure bond at the Currituck County Sheriff’s Detention Center, as of the Tuesday evening.