Burr: SEC probe into trading over with ‘no action’ 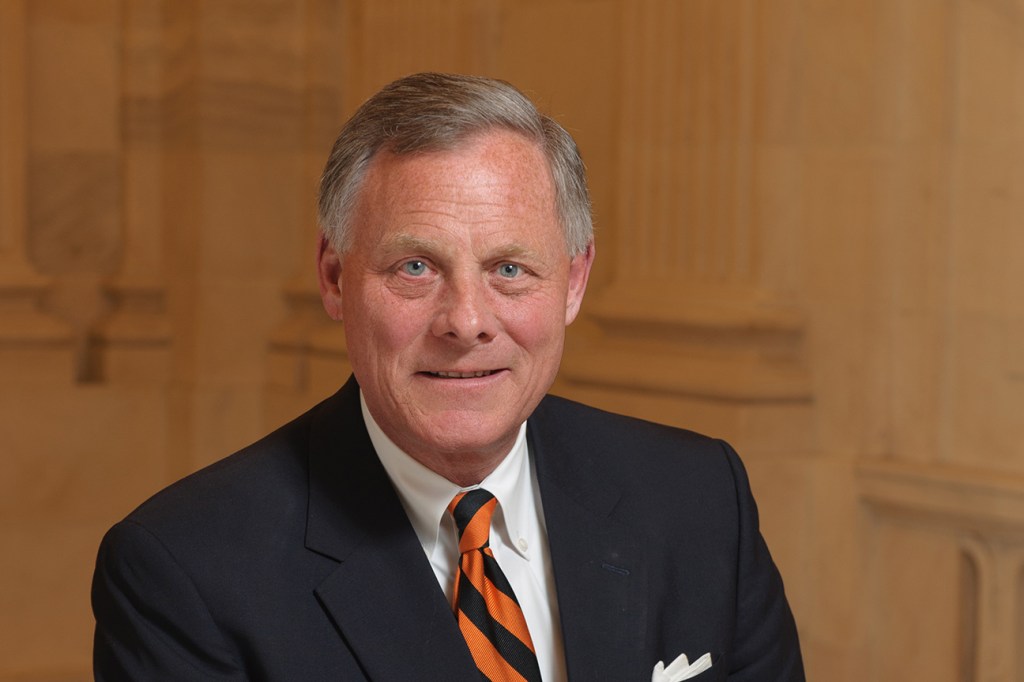 The U.S. Securities and Exchange Commission has concluded its investigation of former North Carolina Sen. Richard Burr related to investment sales early in the coronavirus pandemic without taking any action, Burr said on Friday.

Burr, a Republican who didn’t seek reelection in November after three Senate terms, and Gerald Fauth, the brother of Burr’s wife, had been scrutinized for potential insider trading by the SEC. Fauth’s attorney said separately Friday that the SEC probe of his client is also over with no such trading found.

Burr and other members of Congress had been the focus of public criticism for aggressive trading in early 2020, before the economic threat from the virus was widely known.

Burr had already been cleared of wrongdoing by the Justice Department of President Donald Trump’s administration for offloading $1.6 million from his portfolio in January and February 2020. But the SEC continued to investigate, according to federal court filings made public in fall 2021.

“This week, the SEC informed me that they have concluded their investigation with no action,” Burr said Friday in a written statement released by his lawyer. Burr, who formally left the Senate on Tuesday as GOP Ted Budd was sworn in to succeed him, said he was “glad to have this matter in the rearview mirror as I begin my retirement from the Senate following nearly three decades of public service.”

Fauth attorney Joseph Warin said separately: “The SEC has closed its investigation into our client. We are thrilled that the SEC and the DOJ appropriately closed their investigations without any findings of insider trading.”

An SEC spokesperson said later Friday that the agency doesn’t comment on the opening or closing of a possible investigation.

A letter dated last Wednesday from an SEC regional official to Warin said that “based on the information we have as of this date, we do not intend to recommend an enforcement action … against Mr. Fauth.”

Both Burr and Fauth were being investigated under the STOCK Act, which makes it illegal for members of Congress to act on inside information gained through their official duties to benefit financially.

Burr drew significant attention because he was captured in a recording privately warning a group of influential constituents in early 2020 to prepare for economic devastation. Burr denied trading on private information, but he stepped aside from his position as chairman of the Senate Intelligence Committee after the FBI obtained a search warrant to seize a cellphone.

Additional court filings stemmed from the case that had been brought by the SEC to force Fauth, who is a member of the National Mediation Board, to comply with a subpoena. The agency argued that his close relationship with Burr and a phone call between the two, followed by calls to Fauth’s brokers, made Fauth’s testimony critical. Fauth had repeatedly cited his health as a reason for not complying with the SEC’s request for him to testify.

Burr, from Winston-Salem, was elected to the U.S. House in 1994, where he served for 10 years until he defeated Democrat Erskine Bowles in the 2004 Senate race to succeed then-Sen. John Edwards. The mediation board upon which Fauth serves helps resolve disputed labor-management conflicts within the railroad and airline industries.