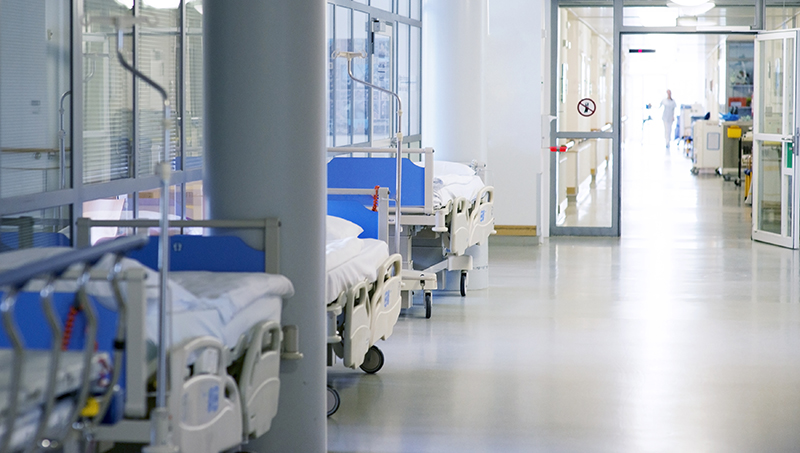 The company won the contract and will replace Blue Cross and Blue Shield of North Carolina, which the State Health Plan said has held the third-party administrator’s job for over 40 years. Aetna would begin with a three-year contract, with the option afterward for two agreements that would last one year each.

Blue Cross, the state’s largest health insurer, said in a written statement that it’s pursuing an appeal of the State Health Plan’s contract award on Dec. 14, and suggested North Carolina residents could lose their jobs in the transition. In the competitive bid process, UMR Inc. also submitted a contract proposal along with Blue Cross and Aetna.

Given the plan’s sheer size, the administrator chosen to handle paperwork for health care expenses, ensure claims are paid and build out a provider network is significant.

The plan, which sits within Treasurer Dale Folwell’s department, covers more than 740,000 people, with expenses paid for by state funds and member premiums. The contract oversees health care spending of more than $17.5 billion over five years, the news release said. Blue Cross doesn’t perform administrative services for the roughly 185,000 retirees who are enrolled in Medicare Advantage plans, however.

About $79 million in administrative expenses are expected be paid to Blue Cross during the 2022 calendar year as part of its third-party contract, according to the health plan. Folwell and the plan said in a news release that the Aetna contract could result in $140 million in cost savings should it extend to five years.

“A change of this magnitude is a great opportunity for a fresh perspective, and we look forward to working closely with Aetna to create new ways to provide price transparency, increase access and quality while lowering the cost of health care for those who teach, protect and serve, and taxpayers like them,” said Folwell, a Republican elected to a second term as treasurer in 2020.

Blue Cross said it was “deeply disappointed” by the State Health Plan’s decision, saying it “threatens North Carolina jobs.” The company also said it would seek more information through a public records request.

The State Health Plan attempted to counter any narrative about lost jobs. The news release said Aetna already employees over 10,000 workers in the state, and that 600 employees were assigned Wednesday to work on the transition with interim plan director Sam Watts. Plan members won’t have to be consider changes until 2024, before the 2025 enrollment period begins.

Folwell said he’s spoken with top Blue Cross leaders, who “assure me that they will finish strong for the next two years.”

While the plan wields great weight in health care in North Carolina, Folwell and others have been frustrated at times with Blue Cross’ administration, accusing it of opaque decision-making.

Blue Cross has said some records on plan member claims that Folwell has wanted would put the company at a competitive disadvantage. Compromise state legislation approved in 2022 could help the State Health Plan work out better financial agreements with health care providers.

Ardis Watkins, executive director of the State Employees Association of North Carolina, a union representing state workers, expressed caution about the changes but said the association is open to hearing Aetna’s plans.

“State employees are always wary of change,” Watkins said, but “it has been our experience that the plan’s leadership has the interests of state employees and retirees at heart.”

Watkins said even more cost savings are needed in the coming years to prevent expenses from falling increasingly on plan members. Folwell has been battling with the state’s hospitals on that front.