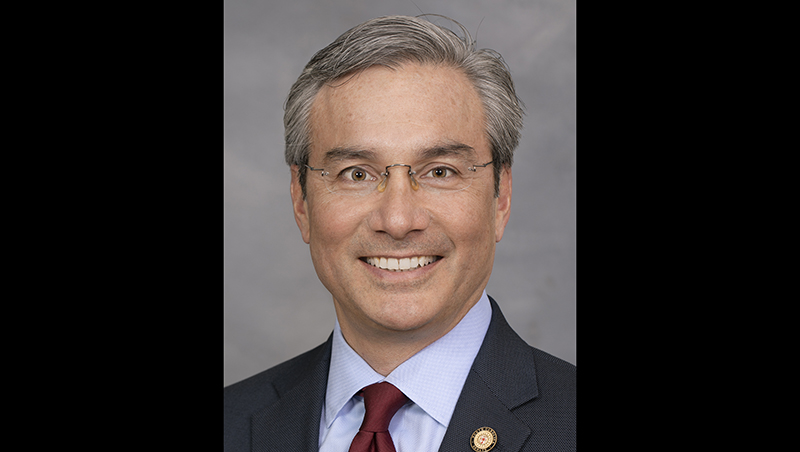 Veteran state Sen. Michael Lee of New Hanover County has been elevated to one of the chief Senate budget-writing positions for the next two years, presumptive Senate leader Phil Berger announced on Tuesday.

Lee replaces Sen. Kathy Harrington, who didn’t seek reelection to the chamber in November. Jackson and Hise served as chairmen during the previous session.

Perry replaces Sen. Warren Daniel of Burke County, who is now a chairman of the judiciary committee and remains a leader of the redistricting and elections committee. Daniel is now also the No. 2 leader on the Senate Rules Committee, still chaired by Rabon.

Sen. Buck Newton of Wilson County, who rejoins the Senate after a six-year absence, received a judiciary committee chairmanship, serving with Daniel and Sen. Danny Britt of Robeson County. Sen. Norm Sanderson of Pamlico County is no longer a judiciary panel co-chair, but he holds other chairmanships.

The General Assembly is scheduled to convene Wednesday for one day to elect chamber leaders and organize the upcoming two-year session.

As with the previous session, Democrats will have no chairmanships on the Senate’s standing committees. Democrats hold 20 of the chamber’s 50 seats.