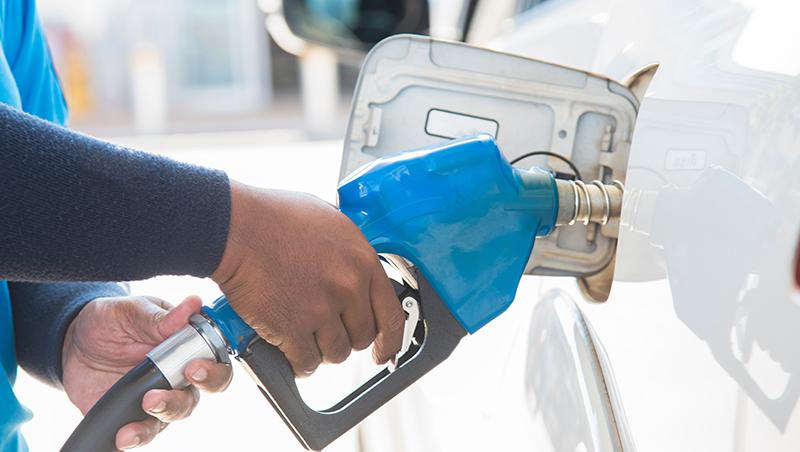 According to GasBuddy price reports, the cheapest station in North Carolina was priced at $2.70 per gallon Sunday while the most expensive was $4.69 per gallon, a difference of $1.99 per gallon.

“We’ve seen somewhat of a mixed week at the pump with some states seeing gasoline prices rise, while others have stabilized for the time being. The good news as of late has been the continued decline in average diesel prices, which fell over a penny per day last week,” said Patrick De Haan, head of petroleum analysis at GasBuddy. “Oil prices have seen a bit of a rally, finishing last week at nearly $80 per barrel again as Chinese demand starts to jump as expected, but with Covid cases and deaths now also surging in China, the jump in demand could be short-lived. Gas prices may nudge up slightly in the week ahead in some areas, while others could hold flat. The window on price drops however, appears to be coming up on the horizon as we get closer to what’s likely to be a significant refinery maintenance period ahead of summer.”