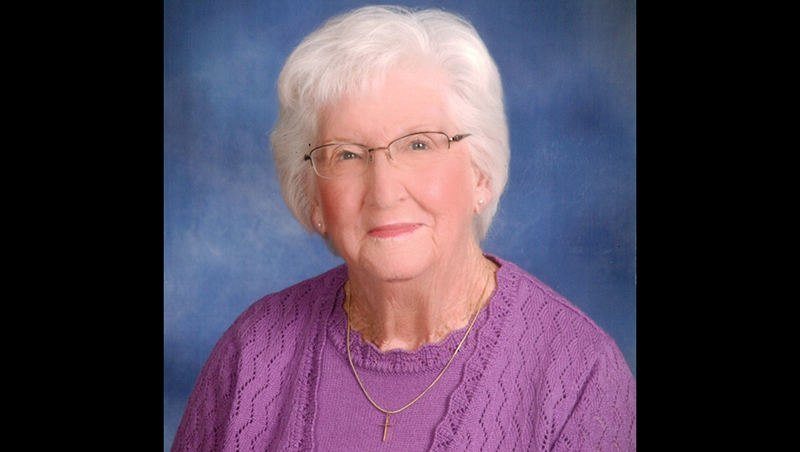 Born in Roanoke Rapids on January 28, 1924, she was the daughter of the late Iola Stenson Dickens and Joe Butts Dickens.

Ailene was a graduate of Weldon City Schools. She was a past member of Smiths Methodist Church in Roanoke Rapids and often volunteered at Guardian Care Rest Home. Ailene was currently a member of Manteo Baptist Church.

She is survived by her son, Joseph E. Hawkins and wife, Jana of Manteo; grandchildren, April Ball and Zack Hawkins; great-grandchildren, Trey, Kami, and Aldyn Ball and Fiona and Rowan Hawkins; and her sister, Janie Riddle of Weldon, NC.

In addition to her parents, she was preceded in death by her husband, Howard M. Hawkins.

A celebration of Ailene’s life will be held at a later date.

In lieu of flowers, memorial donations may be made to Manteo Baptist Church, PO Box 670, Manteo, NC 27954 or online at manteobaptist.com.