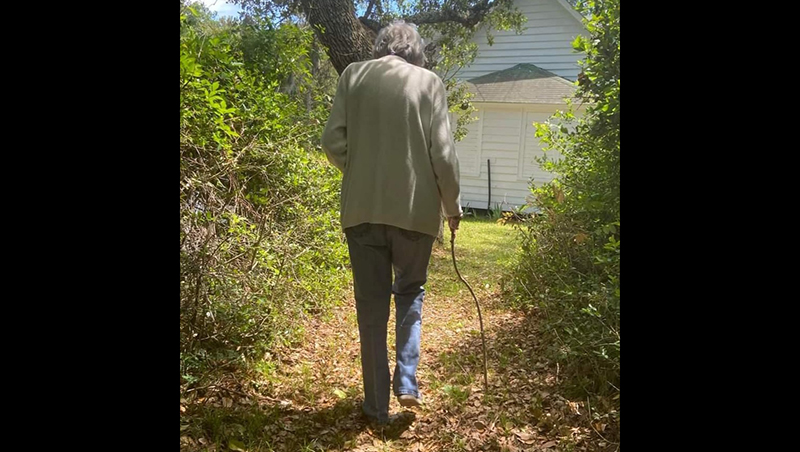 Avon – Barbara Ann Meekins Austin, 81, of Avon, NC went home to be with her Lord and Savior on Thursday January 12, 2023.  Barbara was born on February 14, 1941 to the late Walton Chauncy Meekins and Kathleen Gould (Hooper) Meekins and she lived most of her life in Avon.

Barbara enjoyed serving her church as secretary for three decades, and she loved working with children as a teacher’s aide at Cape Hatteras Elementary School. Recently, Barbara became a published author having written a book with Lois Miller. When asked about her greatest accomplishment however, Barbara always said, “Giving birth to three beautiful children.” She had a fierce love for her family.

Friends and family viewed January 16, 2023 at Heritage Church Avon. The funeral took place at the church on January 17, 2023. The burial was private.

The family gratefully suggests that in lieu of flowers memorial donations may be made directly to Hatteras Island Meals (www.hatterasislandmeals.org). Please share condolences with the family at www.gallopfuneralservices.com. Gallop Funeral Services, Inc. was entrusted with arrangements.