Redskins back in the ‘win’ column after Tuesday’s game 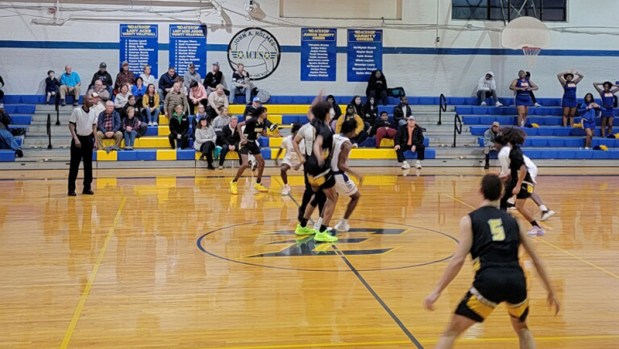 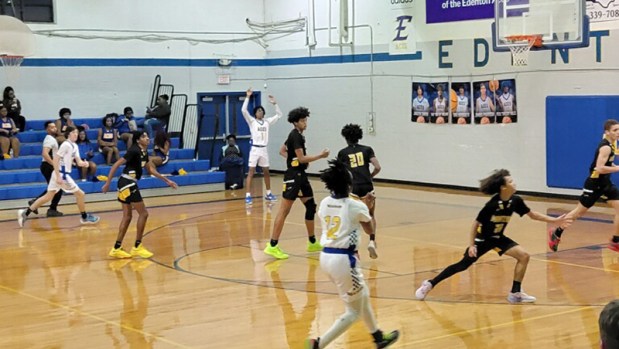 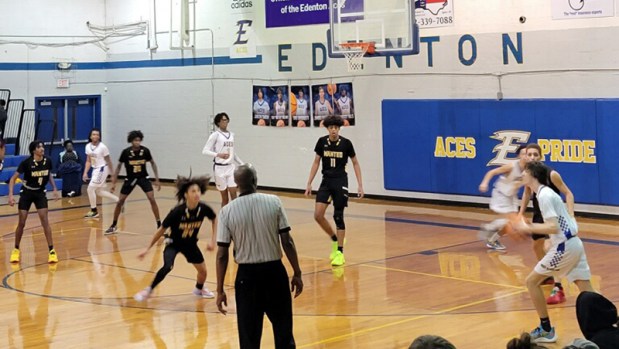 The Manteo High School varsity boys basketball team got back in the winning column on Tuesday, January 17 at Edenton High School. The final score was 46-32.

Will Waughtel got his shooting touch back, hitting three 3-pointers.

The entire Redskins roster played and contributed in the stat column.

The team’s record after the game is 11-3 and 5-2 in conference play and tied for second place. The Redskins are set to play at home Friday night, January 20 against the Camden Cubs.