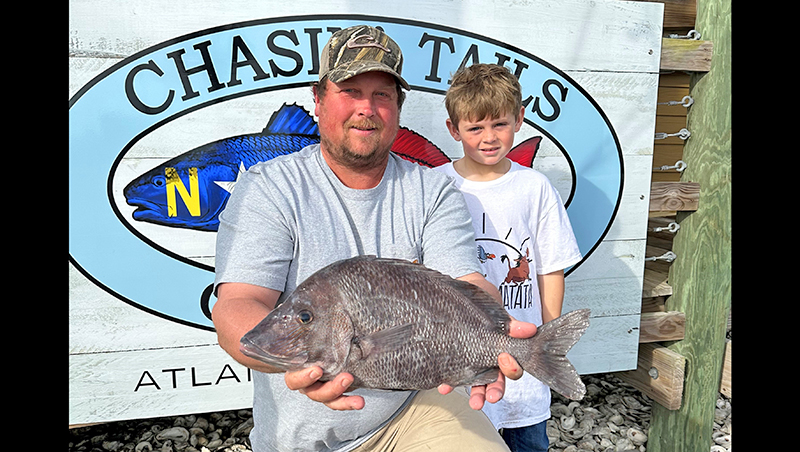 Ennis was accompanied by his son and friend at the time of the catch. He landed the fish using squid and 150-pound braid on a Daiwa Saltist 35HG reel pared with a Star Rod jigging rod.

Ennis’s fish measured 17.5 inches fork length (from the tip of the nose to the fork in the tail) and had a 16-inch girth. The record-setting white grunt was weighed at Chasin’ Tails Outdoors Bait & Tackle and confirmed by fisheries staff at the Morehead City Division of Marine Fisheries Headquarters. 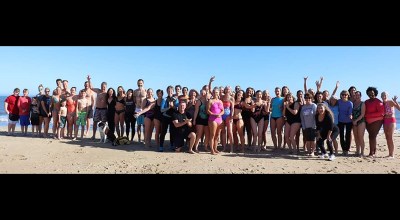 Feeling the chill for a good cause