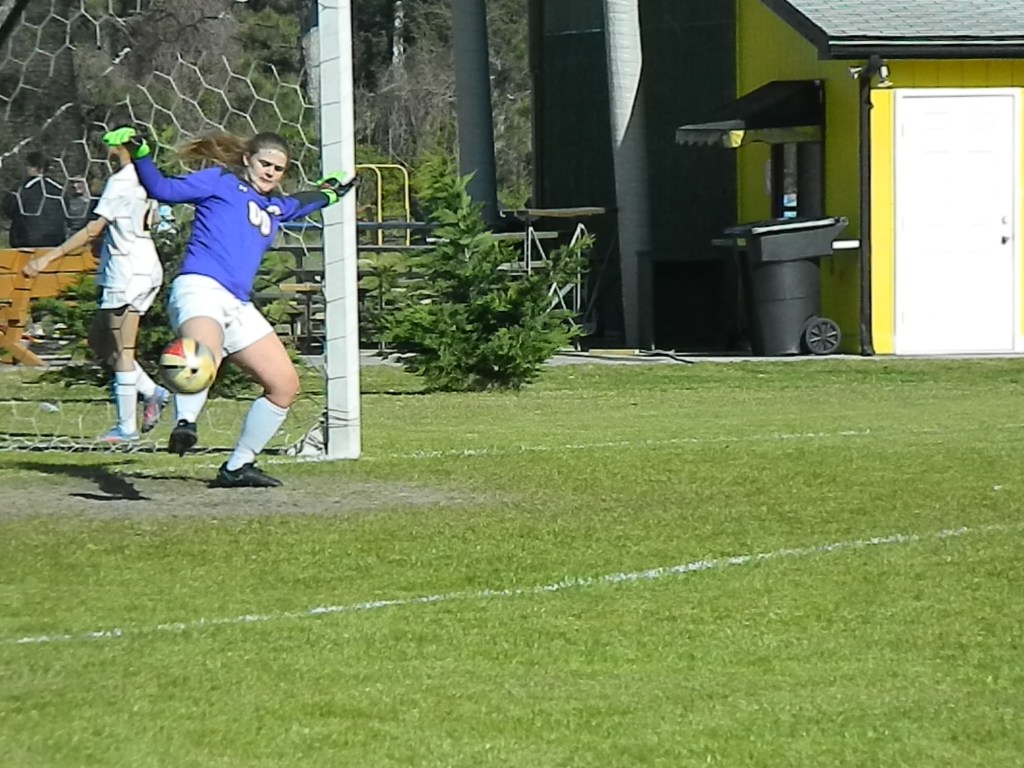 Friday the 13th proved to be a good day for local high school varsity baseball teams with First Flight and Manteo each scoring decisive wins.

First Flight scored early and often in a home game against Bertie on the way to a 9-4 conference win.

Softball action proved to be a bit less joyful with the Nighthawks falling 18-3 to the Falcons in their April 13 home conference game. The Manteo varsity softball team also lost Friday’s away conference game against Camden County in a 12-2 game.

In April 10 golf action at Hertford County, First Flight scored a 354 to place second among seven teams on the links and Manteo was fifth with 417. The Roanoke Rapids team shot a 340 to finish as the overall leader. Scores from an April 16 match with First Flight and Manteo at Duck Woods Country Club were not yet available.

Playing in Newport April 13, First Flight mens varsity lacrosse scored a 15-2 win on that road trip and followed that victory up with another conference game win by defeating Havelock 10-2 on April 16.

The Manteo boys varsity tennis team was back in the winner’s column April 16 with an 8-1 home conference match win over Gates County.

In girls varsity soccer action at Ahoskie April 16, the Manteo Redskins handed Hertford County a 7-1 non-conference loss, the First Flight game at Northeastern was rescheduled for 6 p.m. on April 19.

First Flight, with an overall 12-1-1 record, and Manteo, sporting an 8-3 record overall, are scheduled to face each other today, Wednesday, April 18 in a 6 p.m. game at Kill Devil Hills.