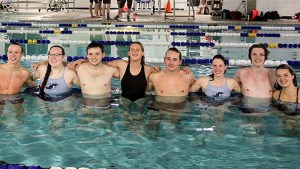 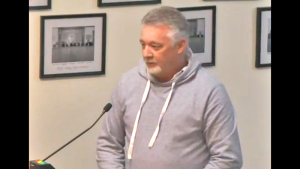 During a brief Kitty Hawk Town Council meeting on Monday, January 9, the only business item for the night was the approval of a consent ... Read more 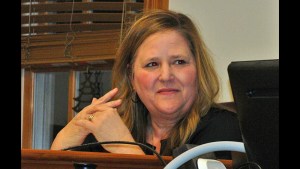 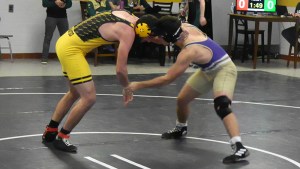 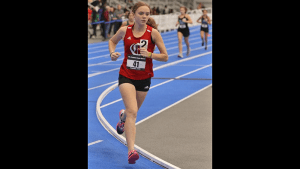 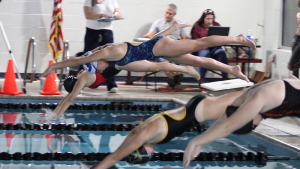 First Flight High School swimmers kicked off their 2022-23 season with two wins in as many outings. On Wednesday, November 16, the First Flight Nighthawks ... Read more 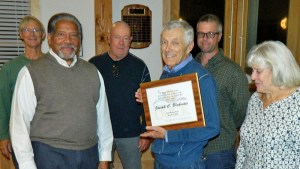 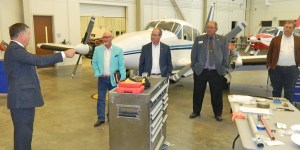 Tour highlights benefits of College of The Albemarle’s Barco campus

Planning for the future is an essential step toward reaching any of life’s goals and having a solid education has long been known to have ... Read more 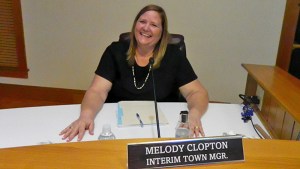 The Monday evening Kitty Hawk Town Council meeting was both earlier than normal and was a brief 38 minutes. Starting at 5 p.m. to allow ... Read more