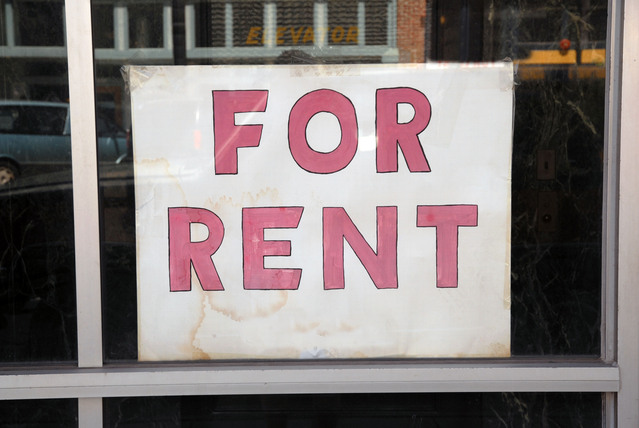 After a previous look at several options, the board decided the best regulatory relief for unit owners who might want to convert their workforce housing units to market rate units would be to remove any associated density bonus entirely.

During the discussion Mayor Pro Tem Mike Hogan said eliminating the density bonus would still encourage construction but without some of the encumbrances.

In her comments, Mayor Sheila F. Davies explained to a crowded room that Kill Devil Hills is probably the only Outer Banks community with a bonus, and removing it relaxes some of the restriction in place for owners who might want to sell in the future.

With no public comments and little other discussion a motion to approve the change received unanimous approval.

Commissioners also approved a resolution asking the General Assembly to provide funding for the Coastal Storm Damage Mitigation Fund created in 2017. The fund is intended to match local dollars for beach nourishment but the fund has yet to receive any money.

The board also reviewed the town manager’s recommended 2018/2019 fiscal year budget that was made public on April 25 and discussed some of the accounts and details. A public hearing is scheduled on the document for June 11. At the end of the review commissioners agreed that with no other agenda items the May 23 meeting was not needed and voted to cancel it.

The next Kill Devil Hills Board of Commissioners meeting will be at 5:30 p.m. on Monday, June 11, in the Administration Building meeting room at 102 Town Hall Drive. The meeting is open to the public.