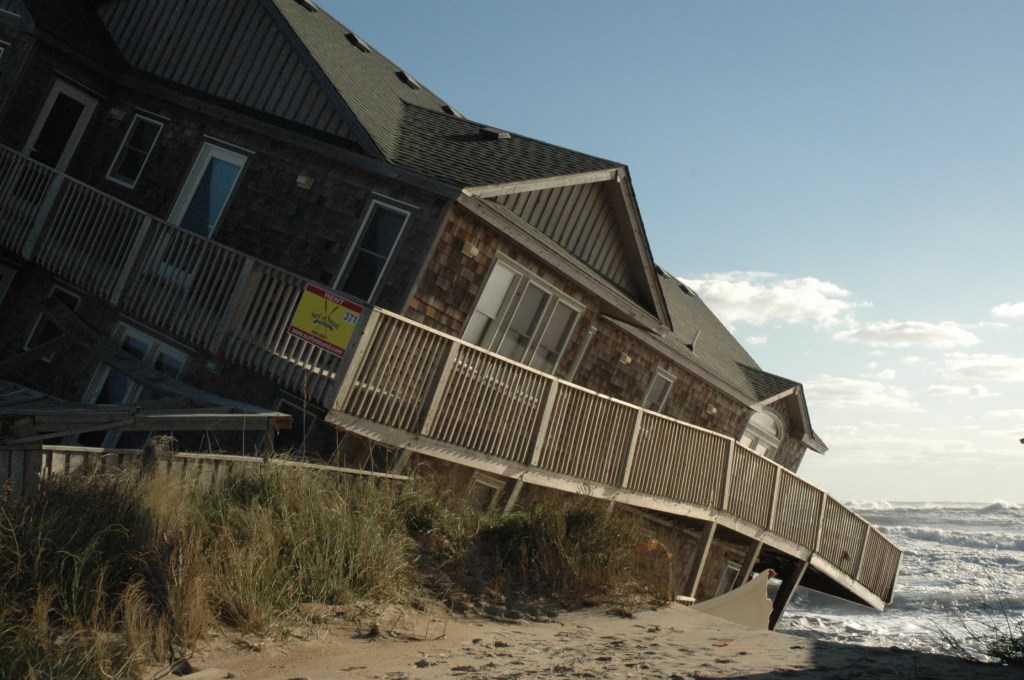 NOAA forecasters say they expect an active Atlantic hurricane season — an announcement that came as the first named subtropical storm of the year, Alberto, formed in the Gulf of Mexico.

The National Oceanic and Atmospheric Administration forecast calls for 10 to 16 named storms, with five to nine becoming hurricanes. One to four hurricanes could be “major” with sustained winds of at least 111 mph (178 kph), the National Hurricane Center said.

The 2018 season could see 14 to 18 tropical storms and hurricanes forming in the Atlantic basin, which includes the entire Atlantic Ocean, the Gulf of Mexico and the Caribbean Sea, according to Lian Xie, professor of marine, earth and atmospheric sciences at NC State. The 1950 to 2017 average for named storms is 11.

Of those named storms, seven to 11 may grow strong enough to become hurricanes with the possibility of three to five storms becoming major hurricanes.

Xie’s methodology evaluates more than 100 years of historical data on Atlantic Ocean hurricane positions and intensity, as well as other variables, including weather patterns and sea-surface temperatures, to predict how many storms will form in each ocean basin.

But if an El Nino develops later this summer, it could suppress storm development during the season’s peak months from August through October, according to NOAA. El Nino is the natural warming of parts of the Pacific Ocean that changes weather worldwide and tends to reduce hurricane activity in the Atlantic.

Warm waters feed a hurricane’s strength, while strong wind shear can pull it apart. If El Nino does not develop and water temperatures in the Atlantic Ocean and the Caribbean Sea warm up, that could fuel more storm development.

NOAA also predicted that 2017 would be an above-average season, and it certainly was: A trio of devastating hurricanes — Harvey, Irma and Maria — ravaged Texas, Florida, Puerto Rico and many Caribbean islands. Overall, last year saw 17 named storms, including 10 hurricanes.

Officials warned all coastal residents not to wait to make evacuation plans or preparations for protecting their homes and businesses.

The Associated Press contributed to this report.