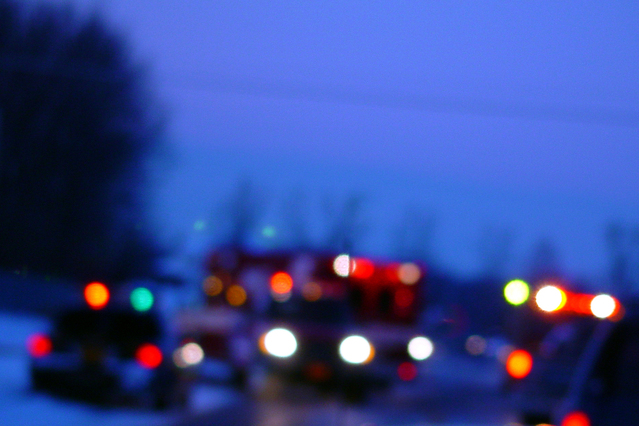 A 79-year-old Pennsylvania man died this afternoon while swimming in the ocean in Cape Hatteras.

Authorities were called to the north end of Buxton at 2:06 p.m. for a man seen floating about 30 yards from the beach, Cape Hatteras National Seashore wrote in a news release.

A bystander brought the man to shore and began resuscitation measures; however, efforts to revive him were unsuccessful.

“Although rip currents were forecast for the area and the individual was found in the water, the cause of death is unknown at this time,” the release said. The man did not have a flotation device.

The man’s death is the first swimming-related fatality off the seashore in 2018, and the second along the Outer Banks. In April, 4-year-old Wesley Belisle of New Hampshire was swept away while walking on the beach in Kitty Hawk with his mom.

On Cape Hatteras National Seashore there were seven swimming-related fatalities in 2017 and eight in 2016.

“On behalf of the seashore, I extend my sympathy to the family and friends of the victim,” said David Hallac, superintendent of National Parks in eastern North Carolina.