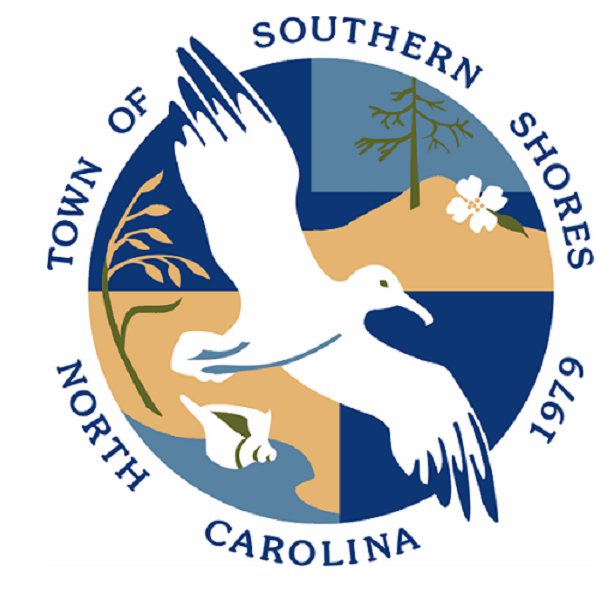 An application for an ice-cream shop drive-through considered during the June 5 Southern Shores Town Council meeting has opened the door for other businesses to do the same.

After another lengthy discussion, with Mayor Pro Tem Chris Nason excused due to his involvements as conflict of interest, an application from 5415 OBX LLC to allow small drive-through facilities or establishments as a conditional use in the general commercial zoning district was given a 4-0 vote of approval.

On its first reading back on May 1, with Nason absent, council approved the request 3-1. The lack of a super majority set up the evening’s second reading.

After McDonald confirmed that restrictions for small drive-through businesses include a requirement that the property front US 158, Newberry repeated his concerns voiced in May that an approval would change the atmosphere of the area.

“The plan is a good idea and I’m not opposed to ice cream,” said Newberry. “I am concerned about opening the door.”

Mayor Tom Bennett then pointed out that the proposal is restricted to commercial property and one that appears to be a good idea and of benefit to the community.

McDonald added that had already supported a Starbucks and CVS drive-through in that area and he did not see much difference here.

When the vote came Newberry said some of the arguments left him on the fence and, after a short pause, he joined the rest of in approving the code change to allow small business drive-through businesses adding that he did not like the process that every time somebody comes in the rules get changed.

With the first hurdle of allowing a small drive through business cleared, looked at a conditional use permit application submitted by Spiros Giannakopoulos and 5415 OBX LLC to open an ice cream drive-through business at 5415 N. Croatan Highway.

Michael W. Strader Jr., PE with Quible and Associates, advised that Mr. Giannakopoulos is in complete compliance with town requirements and all outstanding permits have been obtained.

The only real discussion on the request was a recommendation by man Jim Conners and Bennett that Strader rethink some of the proposed plantings and consider something that would not eventually block the view of the business.

With little other discussion voted 4-0 to approve the conditional use permit.

“The Town of Southern Shores continues to provide the most services with the smallest work force at the lowest tax rate of any local government in Dare County,” said Rascoe.

Rascoe then added that while the budget is based on projected revenues and expenses that maintain the current level of services for citizens the town remains free of all debt obligations while maintaining a healthy unassigned fund balance.

Touching on a few highlights, Rascoe walked council through the budget explaining that 50 percent of the town’s income is through ad valorem, occupancy, sales and land transfer taxes. He pointed out also that budget has several directed items within the budget including:

– $250,000 for construction of an East Dogwood Trail pedestrian path,

– $26,370 for an architect’s assessment of town facility needs

– $60,000 for a beach vulnerability study and survey update.

In addition to the new deputy town manager/town planner position, Rascoe said the budget includes a $60,000 increase in Southern Shores Volunteer Fire Department, Inc., contracted fire services compensation to cover a new deputy fire chief position. Also included is $267,700 for projected debt service cost reimbursement to the fire department for part of the year in the event town commits to helping with construction of a new fire station.

After a short discussion, council voted to accept the budget as presented on a 4-1 vote with McDonald the nay vote.

Other full business for the evening included:

– approval of a consent agenda with May 1 meeting minutes and a resolution supporting providing funding for the Coastal Storm Damage Mitigation Fund.

– voted 3-2 to accept a recommendation from the Capital Infrastructure Improvement Planning Committee that no money should be spent on Fairway Drive repairs.

– approved a set of guidelines for new wireless telecommunications sites, facilities and towers.

– after an extended discussion on non-conforming lot sizes approved guidelines that changed setbacks for 50-foot-wide lots to 12 feet and require adjacent lots under the same ownership be recombined into a single lot,

– and during committee reports heard planning board chair Sam Williams advise that after nine years of service he will not be seeking reappointment when his term ends at the end of the month.