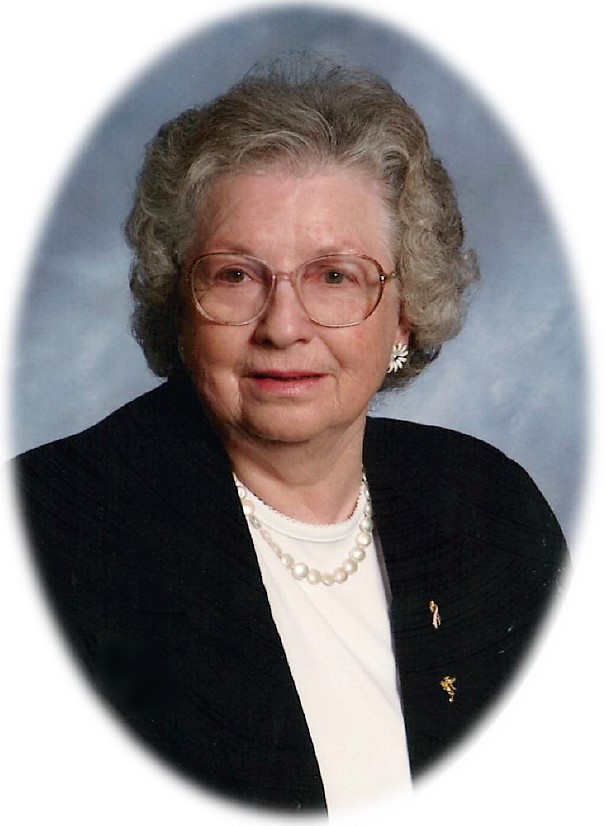 Shirley Emma Hopkins Fischer, 90, died Wednesday, July 18, 2018, at her home in Kill Devil Hills. Shirley passed away peacefully, surrounded by family and with her beloved cat Sweetie Pie at the foot of her bed. Shirley fought her final battle with the resolve, dignity and humor that defined her life.

Born Oct. 29, 1927, to the late Marion Ellen Palmer and Lee Francis Hopkins, in Crisfield, Maryland, Shirley’s stories of growing up on the farm in Nanjemoy, Maryland were typical of the period. Shirley was raised alongside her brothers, Norman and Harry Reid. Her stories of their antics and the typical childhood mischief they got into painted a vivid picture of farm life in a bygone era.

Shirley excelled in those skills expected of a farm girl at the time, cooking, sewing and general home economics. Nevertheless, at a time when professional opportunities were limited for women, Shirley’s keen mind and intellect were recognized. She was a proud alumnus of Mary Washington and would often speak of her alma mater fondly.

After graduation, Shirley began a long career as a registered dietician. She worked at several hospitals before beginning a long and distinguished career as a clinical dietician at St. Elizabeth’s Hospital in Washington, DC. Her devotion to both the clinical aspect of her job and her compassion for her patients showed in the many friendships she maintained with her former coworkers and the many kind comments she received from patients and staff. She was devoted to her profession and continued to stay current in the scientific aspect of her profession, long after retiring.

While working in Baltimore, Shirley met and married her lifelong love, Myles S. Fischer, with whom she raised three children and countless pets. Shirley grieved Myles’ untimely death in 1982, but never let it slow her down. She simply invested her time in caring for her family and pursuing her passions.

After moving to the Outer Banks, Shirley became a member of Kitty Hawk United Methodist Church. She actively volunteered with GEM Adult Day Services where she put her skills to work, helping to provide nutritional services to local seniors. She also volunteered at Hotline Thrift Stores. Shirley’s compassion for helping others was always apparent, as she nurtured this passion in her children and grandchildren. Shirley was also a member of the Jessica Callahan Chapter of the Order of the Eastern Star, The League of Women Voters and the Dare County Extension and Community Association (ECA).

Shirley’s greatest passion was for her children, grandchildren, and great-grandchildren who she cherished and nurtured. She was a devoted mother and grandmother who encouraged kindness and compassion for others, the pursuit of knowledge and an open mind. As the heart of our family, her legacy will be felt for generations to come.

In addition to her parents, Shirley was preceded in death by her husband, Myles Stewart Fischer and her brothers Norman and Harry Reid.

A memorial service will be held at 11 a.m. on Thursday, Aug. 9, at Kitty Hawk United Methodist Church. A reception will follow in the church fellowship hall.