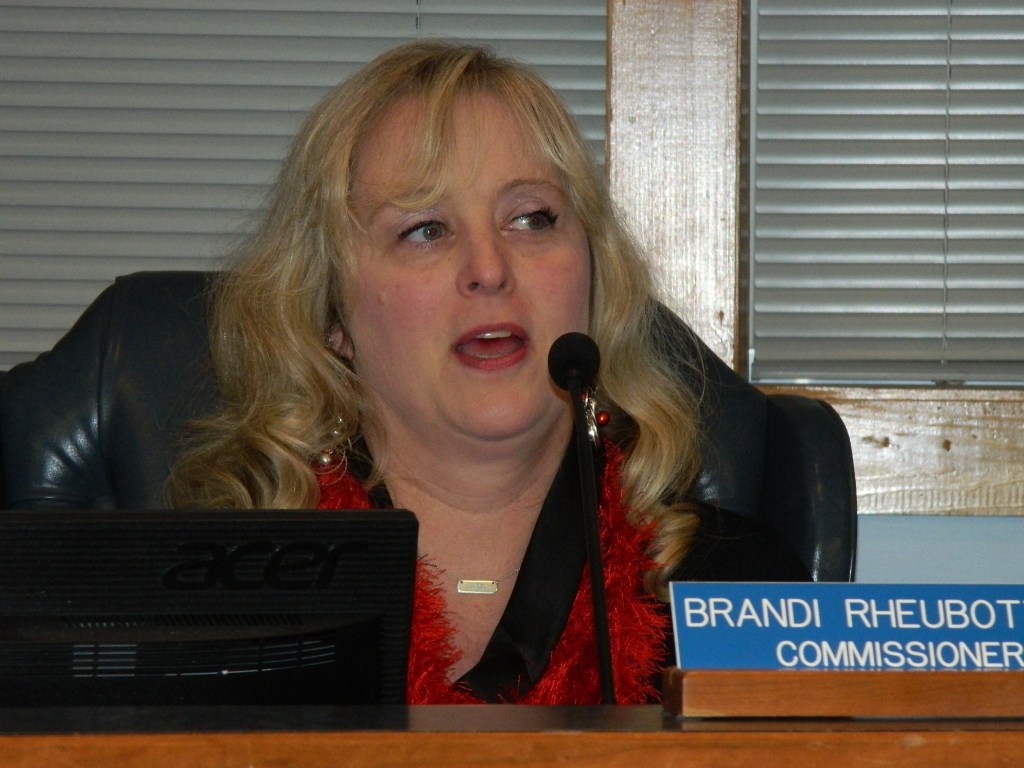 Citing personal reasons for the departure, Rheubottom said in a resignation letter she presented to the Board that it has been her pleasure to serve with each of the other board members. According to the letter, her resignation as a Kill Devil Hills commissioner will be effective upon a change of residency which should occur sometime in October.

“The staff here is exceptional as are the volunteers and citizens,” said Rheubottom.

Rheubottom said she will still be employed in Kill Devil Hills and looks forward to a continued working relationship with the Town.

A graduate of Manteo High School and East Carolina University, Rheubottom was first elected to the board in November 2011. She is in the third year of her second term as commissioner which ends December 2019. She is currently the town’s representative on the Dare County Shoreline Management Commission and also on the Kill Devil Hills Program for Public Information, which is part of the town’s participation in the National Flood Insurance Program.

Kill Devil Hills Mayor Sheila F. Davies said she was saddened by Rheubottom’s announcement that she was resigning from the board.

“Brandi has been an invaluable public servant to the Town of Kill Devil Hills for nearly seven years,” said Davies, “and it’s been a pleasure to serve with her.”

The last Kill Devil Hills commissioner to resign, in March of 2013, was Paul Buske who cited ongoing medical issues behind his decision. With election filings on the horizon the board opted to leave the seat vacant until a replacement was selected in the November 2013 elections.

Davies said the town clerk has been asked to research some of the options available and the steps necessary to replace Rheubottom are expected to be discussed at the next commissioners meeting set for 5:30 p.m. on Monday, Sept. 10, in the Town Hall Administration Building Meeting Room at 102 Town Hall Drive. That meeting will be open to the public.