Make a plan for your pets 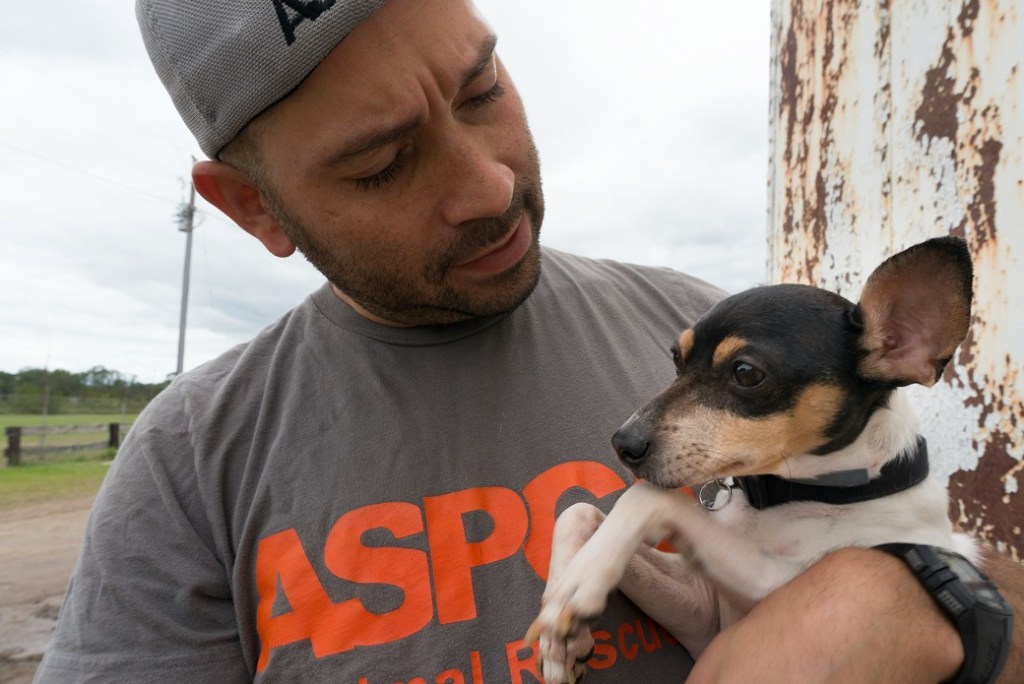 Volunteers with the American Society for the Prevention of Cruelty to Animals helped rescue hundreds of pets throughout the southeast United States in the aftermath of Hurricane Matthew in 2016.

Emergency managers and animal organizations say when you prepare evacuation kits, you shouldn’t forget to include your pets needs in your family plan.

Leaving your pet behind if you’re forced to evacuate should not be an option. Your pet is susceptible to the same dangers as you would be exposed to during a storm.

As hurricane season begins, now is the time to prepare. Pet owners should make sure their animals vaccinations, including rabies, are up to date. You should also obtain your pet’s medical records from their veterinarian. Medical documentation is required by most shelters.

Make sure you have adequate food and water for your pet. Your pet should wear current tags and you might consider having a microchip implanted for identification in case your pet were to run off. Include leashes, collars and pet carriers in the plan.

Paulette Freeman, a Dare County Animal Control officer, says some dogs and cats can become skittish as a storm approaches. She suggests outdoor pets be brought inside before a forecast storm reaches the area. That way you won’t waste time trying to find your pet or be forced to leave without them when an evacuation is ordered.

There are no designated shelters in Dare County, so people and their pets will need to look inland. Dare County Emergency Director Drew Pearson says the state has realized that pets are part today’s family. When emergency shelters are open some will be designated as pet-accommodation facilities.

As a rule, the facilities separate pets and people. Pearson says the public shelters aren’t ideal for everyone but it is a refuge from the storm. He says many evacuees prefer to use family or pet-friendly hotels as a sanctuary. He said knowing where you are going and planning for an extended stay out of area is important.

Finding public shelters in advance that allow pets can be difficult even for local officials. Keith Acree of the NC Department of Emergency Management says by law each county must include an emergency shelter plan for families with pets. That shelter may be near or at the evacuation center but rarely can pets stay in the same area designated for people. A list of public shelters may not be known until a storm threatens and an evacuation is imminent.

Large animals such as horses and livestock take even more planning. In addition to medical records, a horse owner needs to know how they will transport their animals. They should have a plan if they need to rent a trailer. In past evacuations large animal shelters in Martin County and Raleigh have been used during storm events. Horse owners are required to feed and care for their animals while they are being sheltered.

After a major storm the area could be without electricity, water and a way to obtain necessities for days or even weeks. Although most will evacuate when facing a major hurricane threat, some won’t. Those who don’t leave should make sure their pets have enough food and water for an extended period. After the storm passes, Dare County Animal Control will attempt to rescue abandoned and injured animals, shelter them and reunite them with their owners.