Is Florence trying to make a comeback? 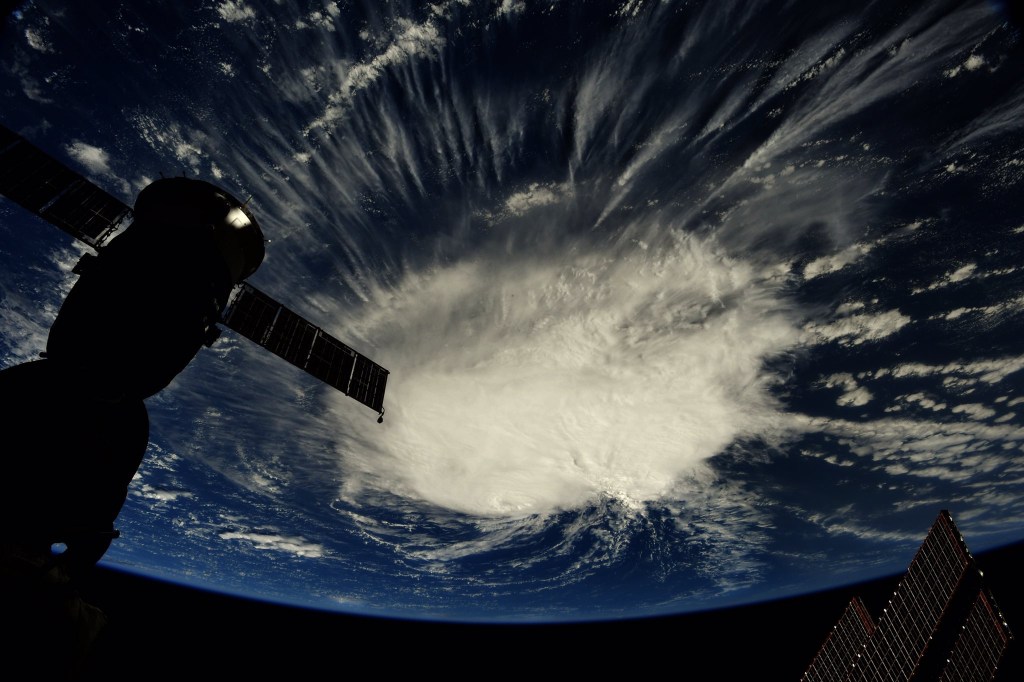 There’s a lot of talk on social media about the resurrection of Hurricane Florence, swirling now in the Atlantic near Bermuda.

Reality is a little more complicated than that. The surface low associated with Hurricane Florence became elongated and lost definition as she ravaged the Carolinas and looped through the Mid-Atlantic, according to Mike Brennan from the NOAA NWS National Hurricane Center.

The low then evolved into a“much larger weather system associated with a front that moved off the East Coast earlier this week,” Brennan said.

“This new low developed from part of that larger system, but it is not closely enough associated with Florence to be called its direct remnants,” he said.

The hurricane center gives the new low a 20 percent chance of developing into a tropical cyclone over the next five days. If it becomes a named storm, it will be called “Kirk.”