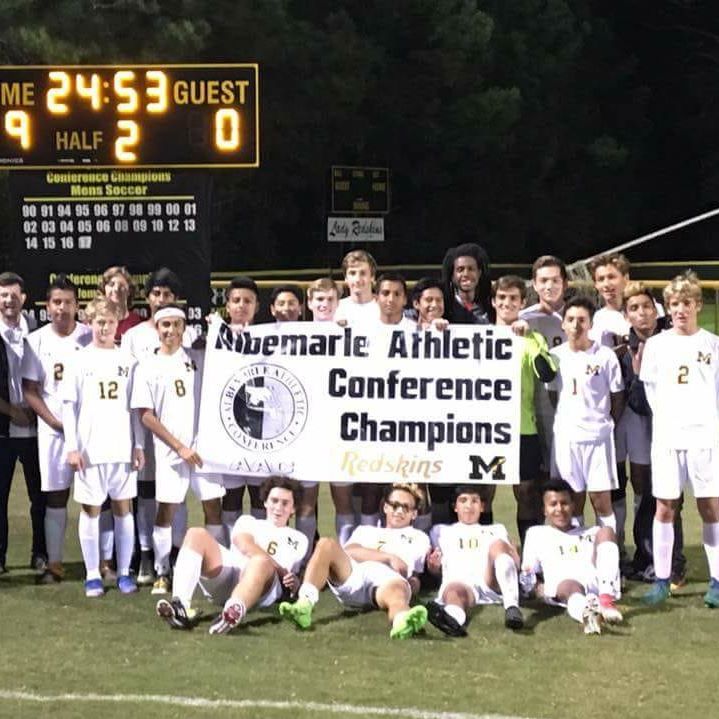 Leading 1-0 at the halftime break, Manteo added another second half point only to have the Patriots score two goals of their own, sending the game into overtime. With one overtime goal each, the fourth round state tournament score was tied a 3-3. In a series of penalty kicks, the Patriots prevailed 3-2 and with it claimed a 5-6 state playoff victory.

After running up a 12-0 record in Albemarle Athletic Conference play, Thursday’s loss left Manteo with an 18-2 overall season.