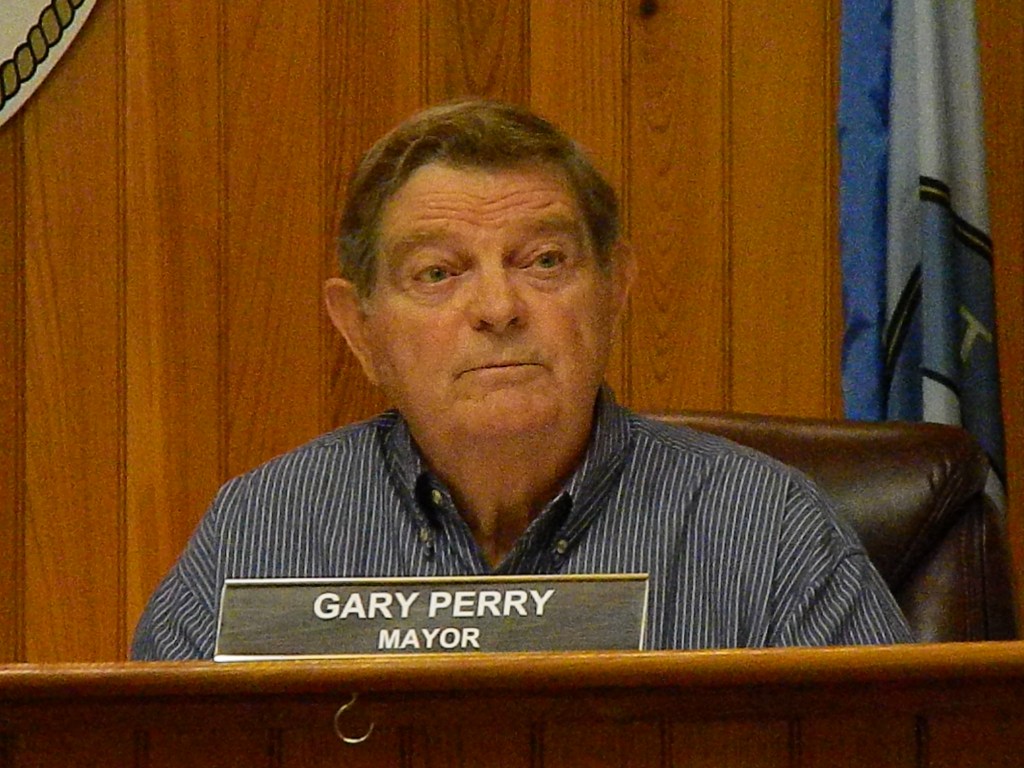 With the deadline to be considered for a Kitty Hawk Town Council seat days away, the town has two applications on file.

The recent November 6 Dare County Board of Commissioners at-large election returns had Kitty Hawk Town Council member Ervin Bateman as the winning candidate. After Bateman was selected for a county position, leaving his town council vacant, the town issued a notice that any resident interested in being considered for the position will need to complete an application and submit it to the Kitty Hawk Town Clerk before 5 p.m. Wednesday, November 28.

Stewart explained that the two applications on hand would be sent to council members prior to the December meeting for review.

With the final deadline still a few days away, Mayor Gary Perry said most likely the people who are interested have already stepped forward.

“I don’t really expect many more,” said Perry. “I think the ones that are interested are there.”

Tice is a Manteo High School graduate, real estate broker and a former member of the Kitty Hawk Planning Board. Hines is also involved in Outer Banks real estate and construction and is a current Kitty Hawk Board of Adjustments member.

Perry said he plans to recommend the council go with a simple nomination process with a second to the motion, followed with a vote. He added that a sitting council member could still nominate someone that did not put in an application.

“There are several different ways to do it,” added Perry. “If council agrees with that suggestion we will proceed. If not, we may be doing it in a different fashion.”

Perry went on to say he would start with a brief review of what the law says a town can and cannot do.

“We will probably do the nomination and hopefully the selection in December,” Perry continued. “Then wait until January to actually seat them.”

Perry said also that there are no known controversial issues pending that might lead to a split vote and the one month delay in the process would allow them to invite family and friends to attend the swearing in ceremony.

Kill Devil Hills recently underwent the same process when a council member there resigned. In that case, however, the board was split over two replacement candidates.

“I don’t foresee it and will make every effort to prevent that,” added Perry.

The person selected for the Kitty Hawk Council seat will be for the remainder of Bateman’s term, which ends in 2019. Both candidates will have the opportunity to run in November 2019. In addition to the seat vacated by Bateman, a second seat currently held by councilwoman Lynne McClean will be on the 2019 ballot.