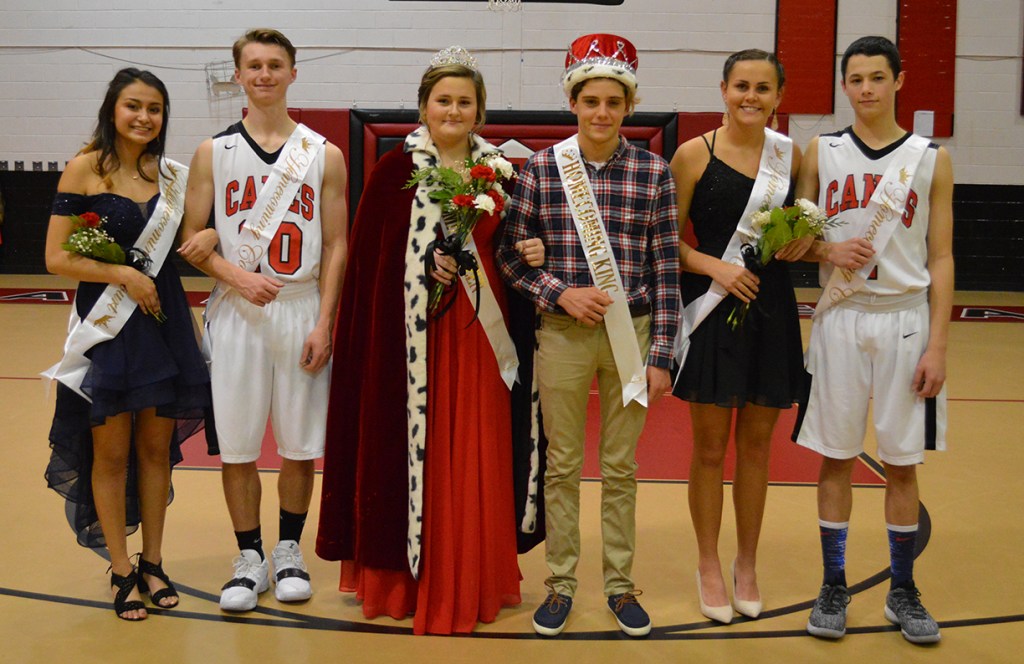 At the end of the first week in December, Cape Hatteras Secondary School celebrated homecoming.

On Thursday, all music students at the school performed in a terrific winter concert under the direction of Sean McCroskey. Students in grades six through 12 performed multiple music selections in various band combinations.

Introduced at the 2018 homecoming court by class are: