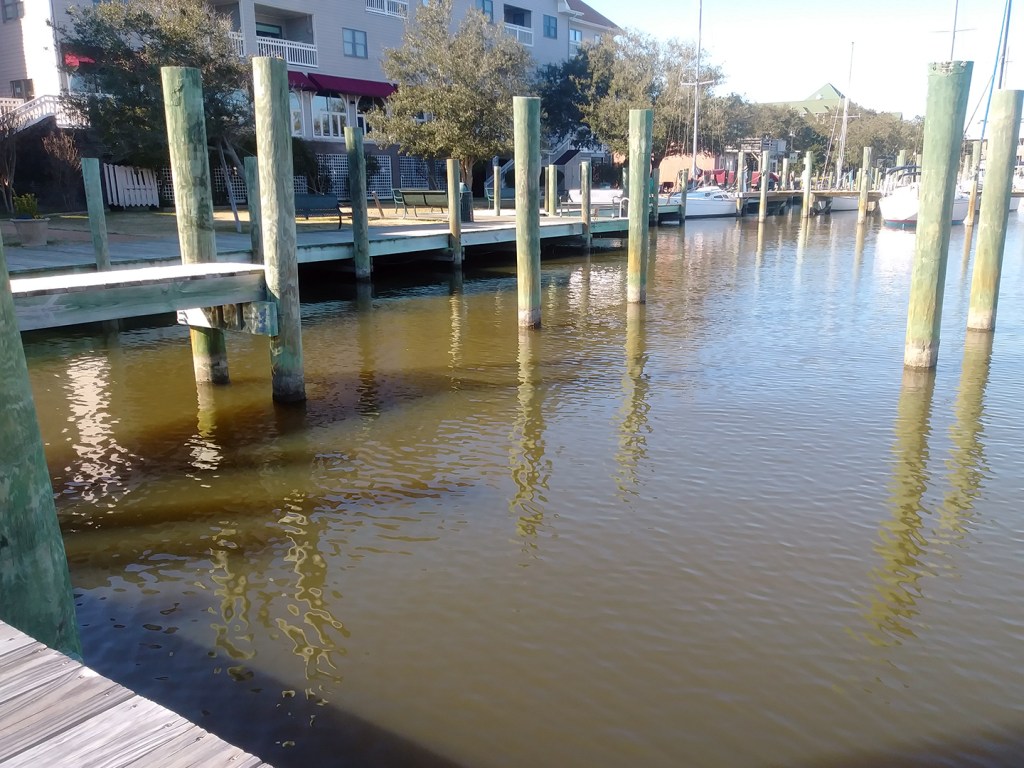 A total of 12 coastal communities will get more than $1.1 million in grants to improve public access to coastal beaches and waters. The grants go to towns along the coast from Manteo to Holden Beach and many points in between.

“North Carolina’s coast is one of our greatest treasures and we want it to be accessible to all,” Gov. Roy Cooper said in making the announcement Jan. 29. “These grants will help coastal communities welcome more people to enjoy our spectacular beaches and waterways, increasing investment in our state’s economy.”

The grants come from the state Division of Coastal Management in the North Carolina Department of Environmental Quality.

Awards go to the following communities:

The public beach and coastal waterfront access program provides matching funds to local governments in the 20 coastal counties. Governments that receive grants must match them by contributing at least 25 percent toward the project’s cost.

Funding for the grant program comes from the North Carolina General Assembly through the state’s Parks and Recreation Trust Fund. Access projects may include walkways, dune crossovers, restrooms, parking areas, piers and related projects. Funds also may be used for land acquisition or urban waterfront revitalization. Staff with the state Division of Coastal Management selected the recipients based on criteria set by the N.C. Coastal Resources Commission.

The grant program has provided more than $45 million for over 440 public waterfront access sites since the program began in 1981. For more information about the program, go to deq.nc.gov.