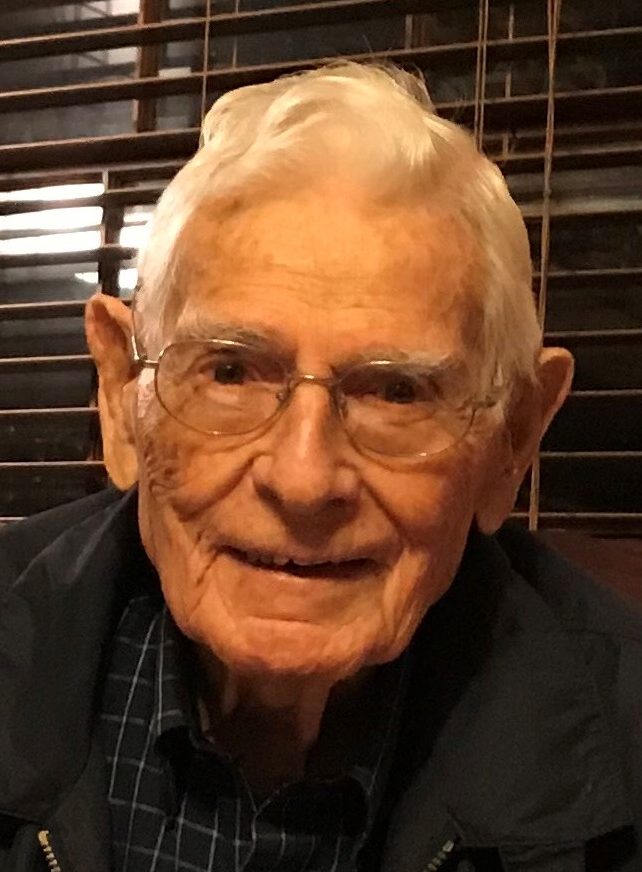 Lenwood Quidley, 92, of 212 Meekins Street, Elizabeth City, NC died Saturday, February 9, 2019 in Nags Head, NC. He was born September 27, 1926 in Buxton, NC to the late David Quidley and Lila Andrews Quidley and was the widower of Martha Louise Quidley.  He served in the U.S. Navy in WWII and retired as a Lt. Commander from the U.S. Coast Guard.  He was a member of Accomack Masonic Lodge in Chincoteague, Va. having received a fifty-year pin.

A graveside funeral service will be held Wednesday, February 13, 2019 at 12 noon in New Hollywood Cemetery with the Rev. F. Joe Griffith officiating.  The family will receive friends at the funeral home Wednesday from 10:00 to 11:30 am.  Twiford Funeral Homes, Memorial Chapel, 405 East Church Street, Elizabeth City, NC is serving the Quidley family.  You may express condolences to the family by visiting www.TwifordFH.com.