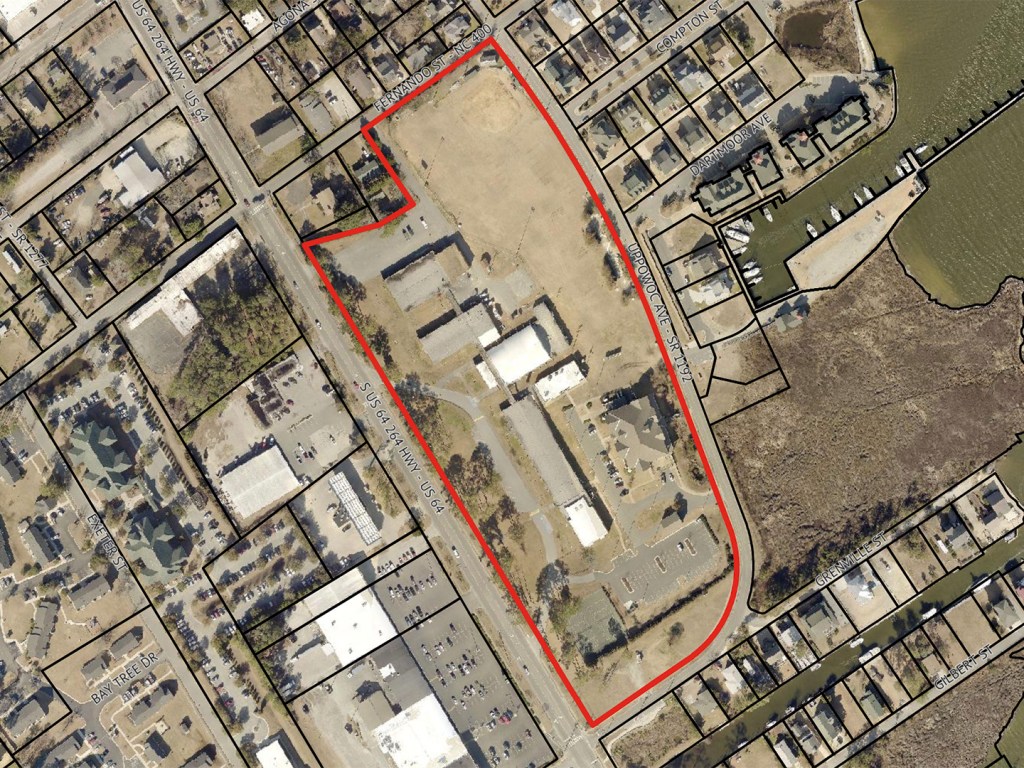 Dare County and College of The Albemarle will soon start a new community college campus at the old Manteo Middle School site on Roanoke Island.

State Representative Bobby Hanig and State Senator Bob Steinburg introduced companion legislation in their respective chambers to spring free $1.5 million in state bond money. Those funds will be added to the $6 million budgeted by Dare’s commissioners to build the new campus.

The legislation is moving swiftly through the Senate chamber. The bill, S.6, was filed Jan. 30 and has moved through three committees. Monday night, Feb. 18, the legislation unanimously passed the Senate and is expected to be sent to the House Tuesday.

At a 5 on 5 meeting held Monday, Feb. 11, county manager Bobby Outten told the group that once the legislation passes, the new campus will be ready in two years.

The completion of the Roanoke Island campus establishes a timeline for another new initiative. Once the community college classes and administrators move to the new campus, the Russell Twiford campus becomes available to Dare County Schools.

At the 5 on 5 meeting, Dare Schools Superintendent John Farrelly mentioned rolling out a Dare County Early College, a hybrid model so every student – including Hatteras students – has opportunity to participate.

The North Carolina Department of Public Instruction calls an early college a Cooperative Innovative High School. North Carolina has more than 133 of these high schools partnering with higher education institutions, like College of The Albemarle.

An approval process for opening such a school takes about 12 to 18 months.

An application, developed by the local school system, must win approval from a Joint Advisory Committee with representatives from public instruction, community colleges, University of North Carolina system and independent universities and colleges. Approvals must be secured from the State Board of Education and governing board of the local higher education institution. Finally, the General Assembly approves the new school, according to the North Carolina Department of Public Instruction.

At the 5 on 5 meeting, Dare Commissioner Rob Ross commented that the process has an “awful lot of moving parts.”

Farrelly also mentioned setting up a Professional Development Center at the Russell Twiford campus at that same meeting.

Note: The 5 on 5 committee is composed of three Dare County commissioners, the county manager and the finance director and three members of the Dare Board of Education, the Dare County Schools superintendent and the system’s finance officer.

TO READ ABOUT MORE NEWS AND EVENTS, CLICK HERE.

Eat and run: Bear gets a ride from Dare transfer station

A Midsummer Night’s Dream is Theatre of Dare’s first…