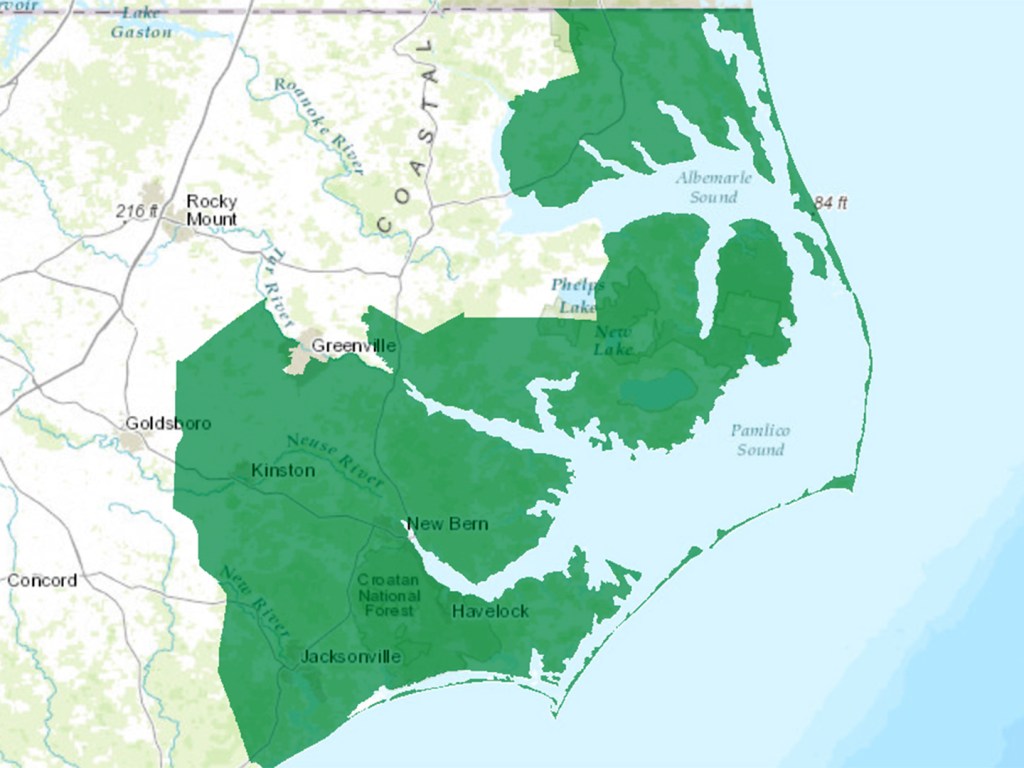 Cooper issued a formal Writ of Election and Proclamation directing that a special general election be held.

The special election calendar is as follows:

March 4 through March 8: Candidates file notice of candidacy with State Board of Elections

July 9: Special General Election unless a runoff primary is required, then this day becomes the runoff election date. Absentee voting starts May 24, 2019.

A primary runoff is required, according to the Writ of Election and Proclamation, if no candidate receives 30 percent of the vote.