Beasley sworn in as chief justice; public ceremony next week 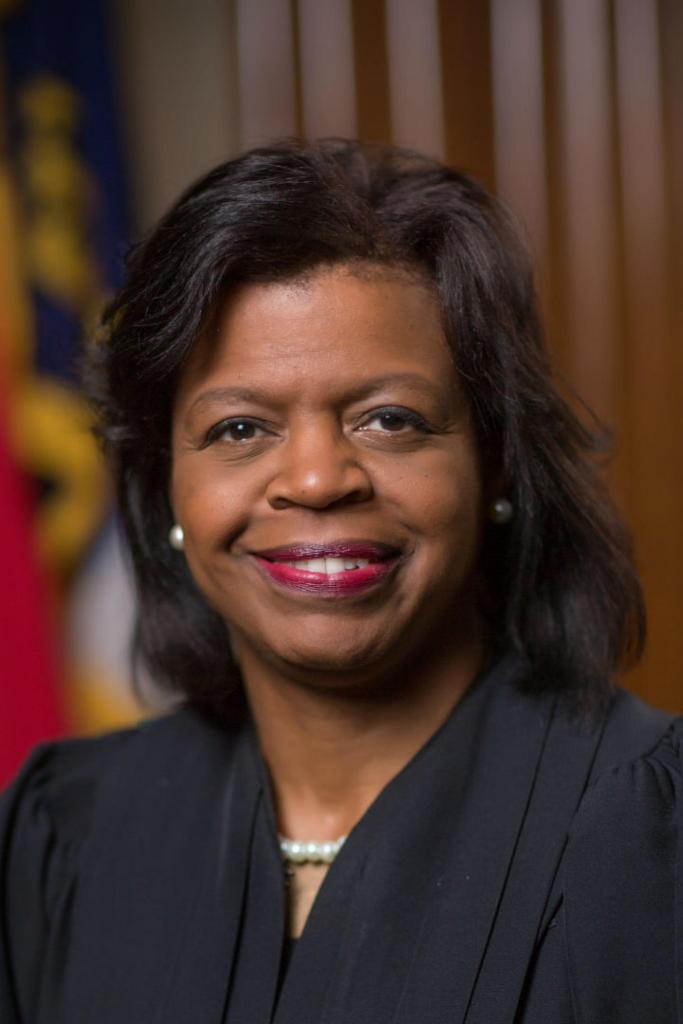 A court system spokeswoman confirmed that Cheri Beasley was sworn in Friday morning privately at the state Supreme Court, becoming the first African-American woman to serve as North Carolina’s chief justice. A formal, public ceremony is set for next week at the court.

Gov. Roy Cooper elevated Beasley — an associate justice since late 2012 — to the chief justice’s position with the resignation of Mark Martin, whose official last day was Thursday. He’s the new dean at Regent University law school in Virginia.

Beasley’s chief justice appointment lasts through the end of next year. She’s already said she plans to run for a full-eight term in the 2020 elections.