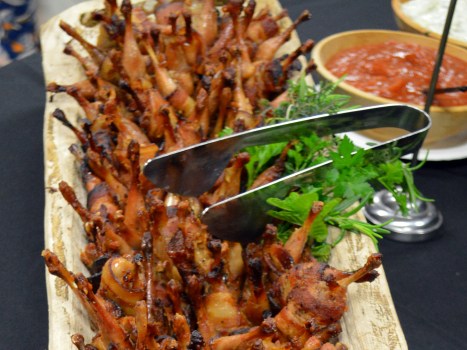 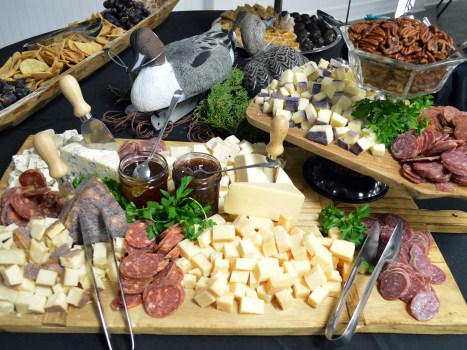 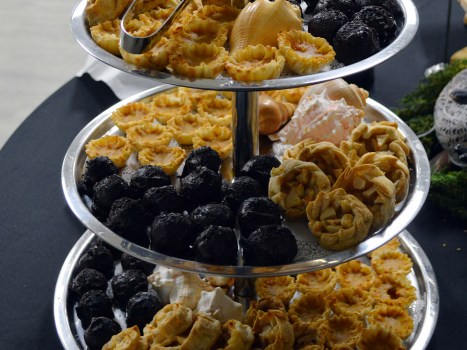 Two types of corn whiskey made in North Carolina came from Troy & Sons, Asheville, and a third from Defiant, Golden Valley.

On Saturday night, a buffet promoted a southwest culinary theme, including southwest slaw.

In a small bowl, whisk together lime juice, honey, garlic, salt, cumin, and pepper. Pour over cabbage mixture, stirring to combine. Store, covered, in the refrigerator up to 2 days. 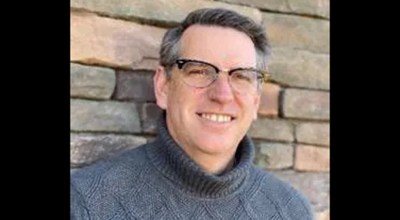 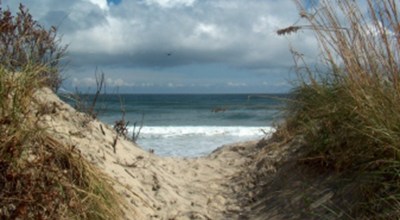