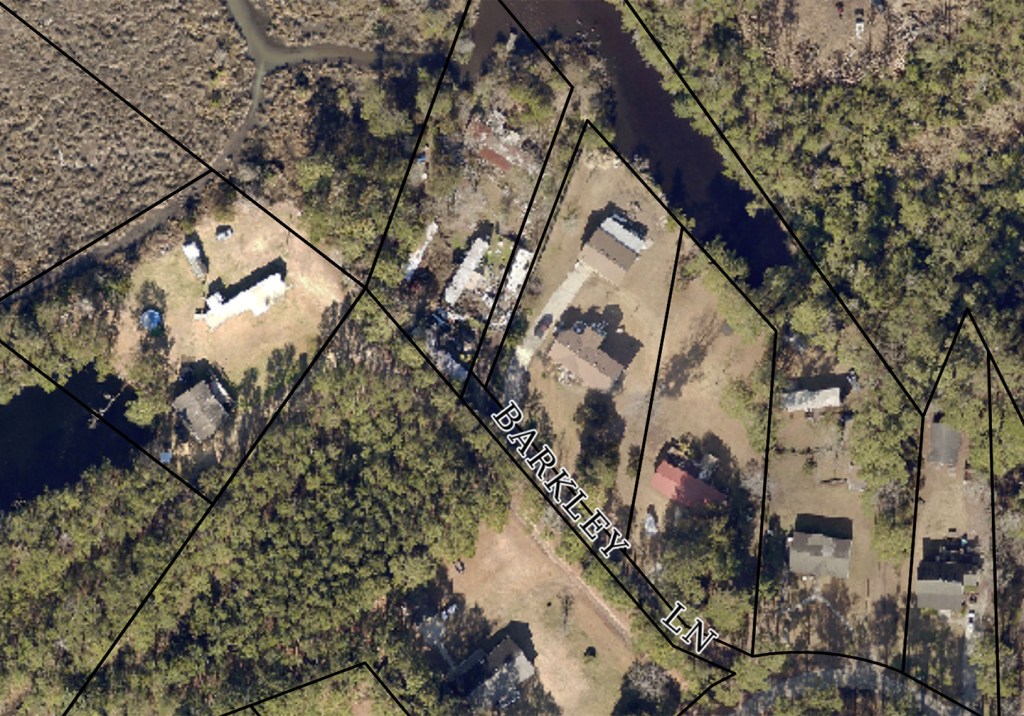 A fire in Wanchese Saturday night totally destroyed a mobile home and had fire crews on site for several hours.

The initial call came in to responders at 11:43 p.m. March 16 on Barkley Lane. Roanoke Island Volunteer Fire Department arrived to a fully involved structure fire. It was said that one resident as well as a cat and dog were able to get out and at this time, those familiar with the situation are unaware of any injuries. There were several other mobile homes nearby.

Firefighting efforts were hampered by an accumulation of items in the area around the structure. The mobile home was reported as a total loss.

Additional fire departments from Nags Head through Southern Shores were called for assistance and rehab units from Kill Devil Hills and Colington and two EMS units were also on standby.

Crews were on the scene until around 4 a.m. Sunday.