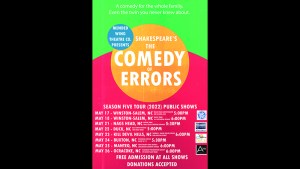 Mended Wing Theatre Co., founded by UNCSA alumni and featuring current students in the School of Drama, will present Shakespeare’s “The Comedy of Errors” for ... Read more 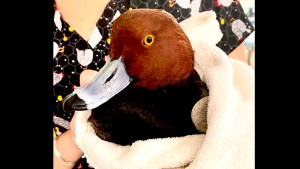 A local fisherman recently found this redhead duck in his net in the Albemarle Sound and took him to Roanoke Island Animal Clinic in Manteo ... Read more 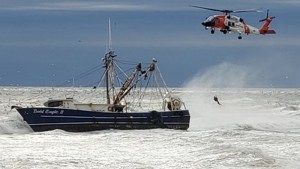 Four mariners were rescued off the coast of Southern Shores Tuesday morning after their vessel became disabled. According to USCG Petty Officer Stephen Lehmann, the ... Read more 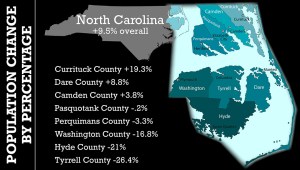 The U.S. Census Bureau released 2020 population data Thursday, August 12, 2021 showing an overall increase in the total population of the country of 7.4%. ... Read more 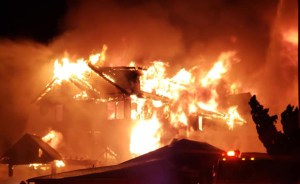 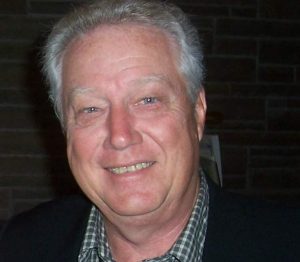 By AMAC Certified Social Security Advisor Russell Gloor, Association of Mature American Citizens      Dear Rusty: I am 62 and have been a homemaker for much of ... Read more 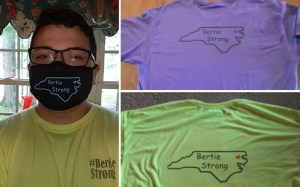 Community members have been rallying to help each other out since a tornado from Isaias tore through Bertie County earlier this month. Askewville resident David ... Read more 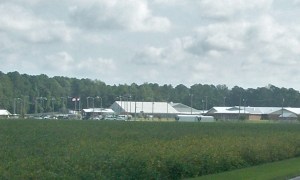 After being shut down since late last year, the Tyrrell Prison Work Farm has reopened, albeit partially and with an uncertain future. According to John ... Read more 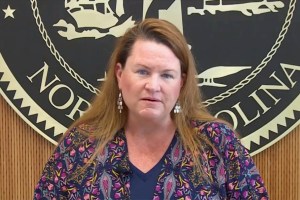 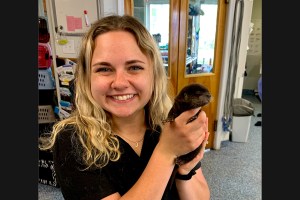 A baby otter is recovering with a wildlife rehabber after being found recently. According to veterinarian Dr. Mark Grossman, a dog owner in Kill Devil ... Read more