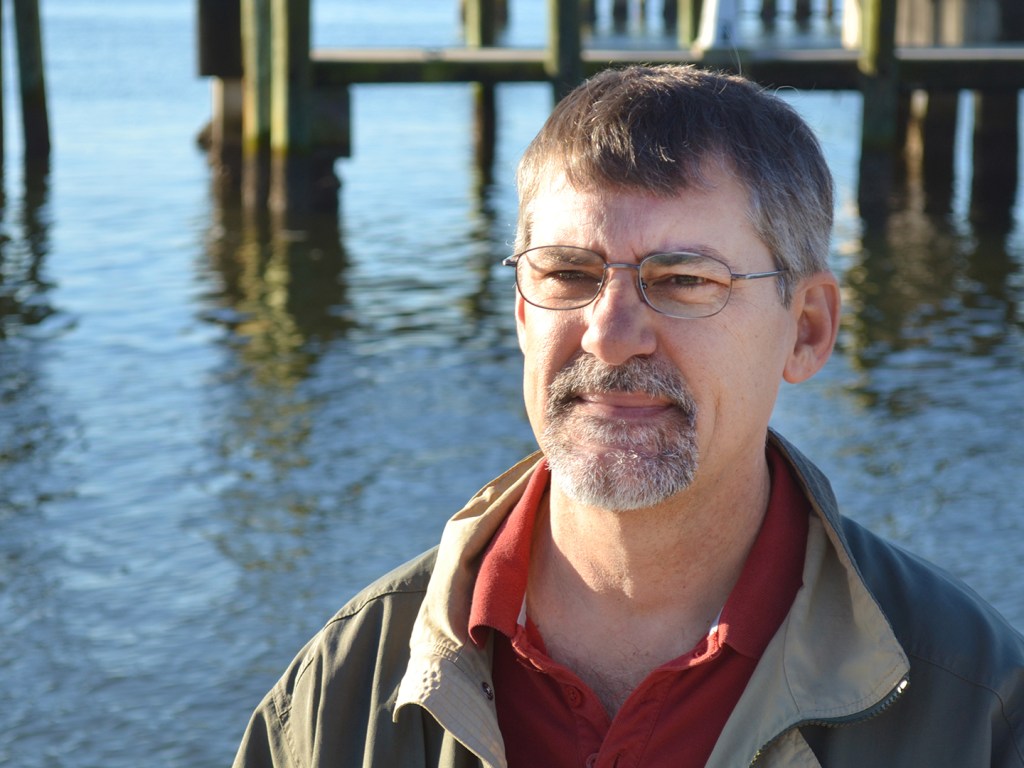 The proclamation was be issued last week and took effect March 18. The closure is expected to continue for about two years until Amendment 2 to the N. C. Estuarine Striped Bass Fishery Management Plan is adopted. Amendment 2 could continue the provision or recommend other management actions.

In a March 4 letter to the commission, Murphey wrote that he carefully considered the issue but concluded that scientific data does not support the management measure. Gill nets are not the primary or even the most significant source of discard mortality in the Central Southern Management Area striped bass fishery.

“This letter and Supplement A acknowledge discards in both the recreational and commercial industry, but it also points out that gill net restrictions already in place have resulted in significant reductions in striped bass discards and that recreational discards are increasing in recent years,” Murphey said.

At the meeting, the Marine Fisheries Commission also passed a motion asking the Wildlife Resources Commission to adopt a year-round closed season for striped bass for recreational harvest in joint fishing waters.

Research has shown that striped bass in the Central Southern Management Area are not a self-sustaining population and that fishermen are mainly catching hatchery-raised fish; however, data suggest there have been two recent naturally-spawned year classes. The no-possession management measure will offer additional protection for those non-hatchery fish and protect larger females which could increase natural spawning stock biomass.