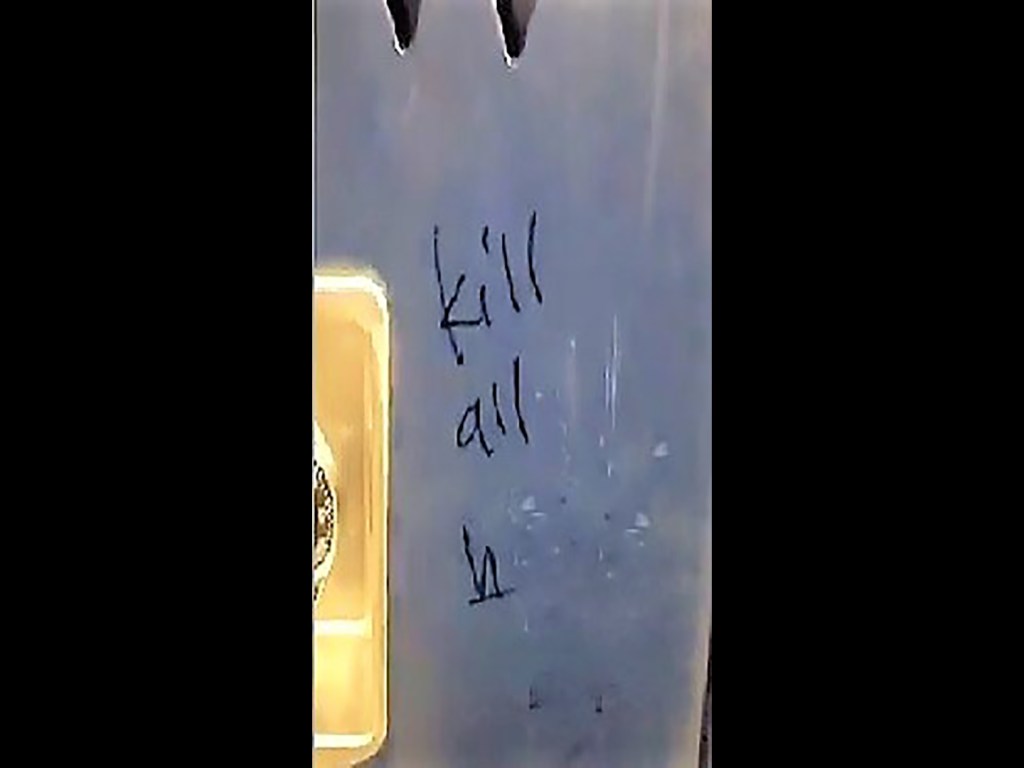 The charges – Ethnic Intimidation and Vandalism – were submitted to juvenile authorities for processing. The students were suspended from school and now face an extended suspension.

The names of the two students charged won’t be released because of their age.

READ ABOUT MORE NEWS AND EVENTS.