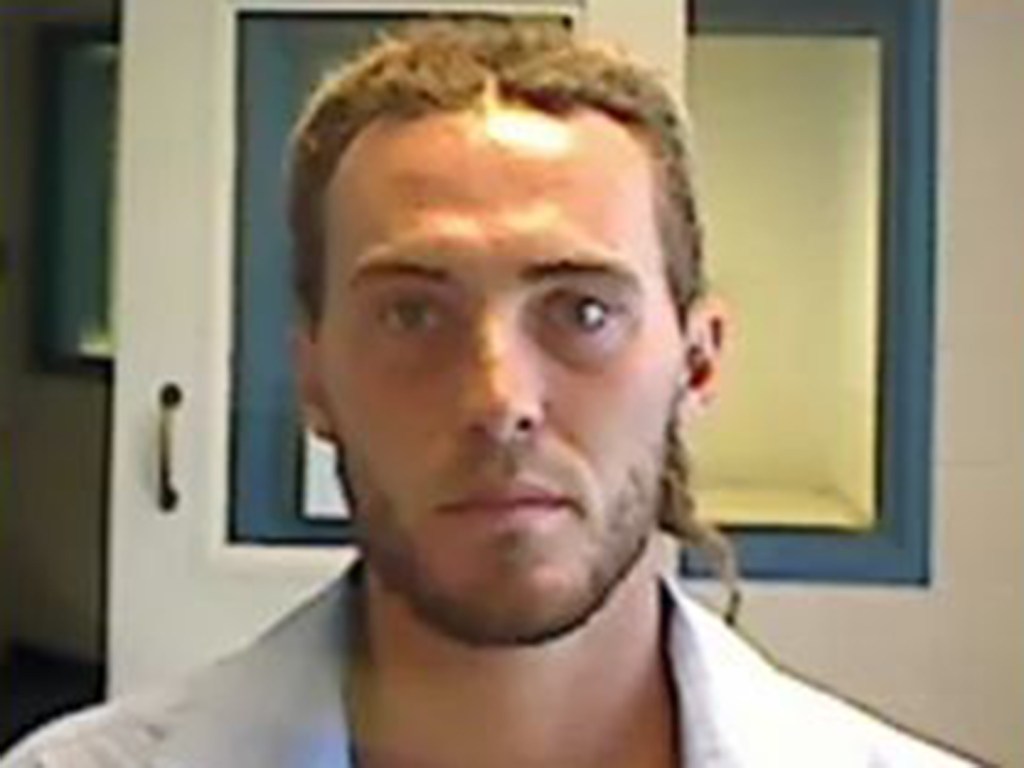 The Kitty Hawk Police Department is looking for Zane Codi Reynolds of Corolla.

“This is the gentleman that exposed himself at the Lillian Street Beach Access,” said KHPD Chief Joel C. Johnson. “We have several witnesses to his criminal act.”

If you have information about Reynolds’ whereabouts, you are asked to contact the Kitty Hawk Police Department at 252-261-3895, after hours at 252-473-3444 or send a private message to their Facebook page.