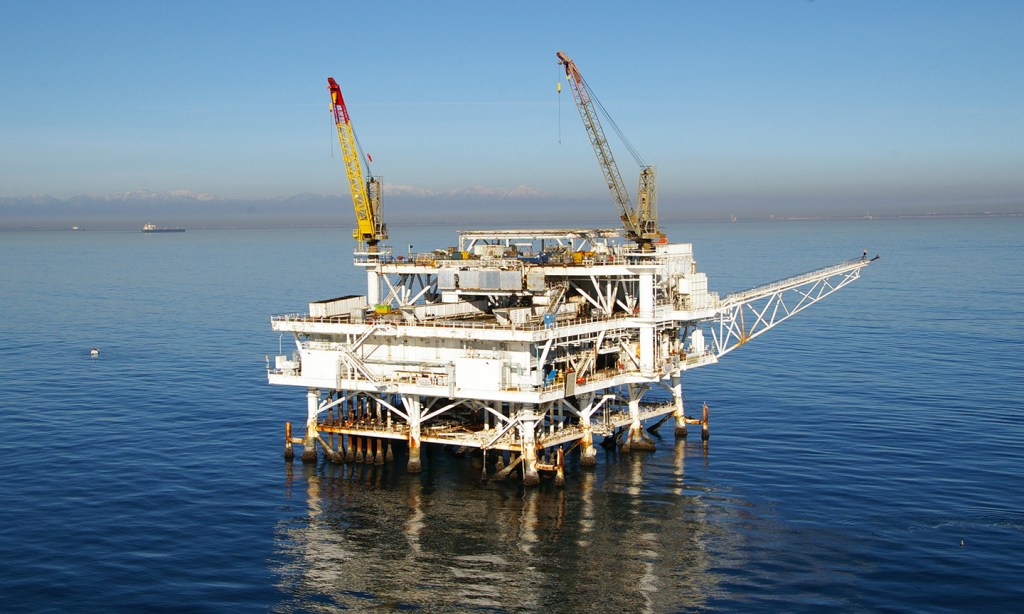 The Trump administration said Thursday it is reevaluating its controversial plan to sharply expand offshore drilling as it responds to a court ruling that blocked oil and gas development off Alaska and parts of the Atlantic.

Governors and lawmakers from both Republican- and Democratic-led states have strongly opposed the expanded drilling. And a federal judge last month ruled against President Donald Trump’s executive order to open the Arctic and parts of the Atlantic to broader oil and gas development, saying Trump had exceeded his authority.

Interior spokeswoman Molly Block said that given the court setback, the agency “is evaluating all of its options.”

The Interior Department’s Bureau of Ocean Energy Management “will carefully consider all public input received, including comments from governors of affected states, before making final decisions” on expanded drilling off the country’s coasts, Block added.

Environmental groups welcomed what they said amounted to a delay in the administration’s coastal drilling expansion plans. Collin O’Mara of the National Wildlife Federation said the administration “needs to go one step further and fully and permanently scrap its plan to open our coasts to unfettered offshore drilling.”

But Randall Luthi, head of the National Ocean Industries Association trade group, urged against a “hard stop” in administration planning on expanded offshore drilling. “What cannot be delayed . . . is the importance of domestic production to meet the growing demand for affordable, reliable American energy,” he said.

The plan calls for expanded drilling in the Arctic and off the Atlantic coast and would open up waters off California for the first time in more than three decades. Drilling would be allowed from Florida to Maine in areas that have been blocked for decades.

Industry groups said the plan would encourage economic growth and create thousands of jobs, while environmental groups denounced the plan, saying it would cause severe harm to America’s oceans, coastal economies, public health and marine life.

The plan drew bipartisan criticism in Congress, as lawmakers in coastal states said oil drilling off the coast could put their economy, environment and marine life at risk.

Governors from coastal states asked to be removed from the plan, but Interior officials said they were pressing forward even as they promised to take local concerns into consideration.

Offshore drilling was a key factor as the Senate confirmed Bernhardt as interior chief this month. Florida Republican Sens. Marco Rubio and Rick Scott voted in favor of Bernhardt after receiving assurances from him and other administration officials that Florida would be excluded from drilling proposals. A moratorium on offshore drilling in Florida expires in 2022.

Rubio said in a statement on the day of the vote that he is “confident that when all is said and done the ban on oil drilling off of Florida’s coasts will remain in place.”

Bernhardt has declined to publicly rule out drilling off any state, including Florida.

Groups active in stopping drilling off the North Carolina coast responded to the news with some caution.

Dare County Board of Commissioners Chairman Robert L. Woodard issued the following statement: “I was very pleased to see the latest announcement regarding the offshore oil and gas expansion plan. However, we must remain vigilant in our opposition to offshore oil and gas drilling and continue to monitor this threat to our coastal communities, economy and way of life.”

Michael Flynn, coastal advocate with North Carolina Coastal Federation, stated “Opening up the Atlantic to offshore drilling for oil and gas is a forever decision. This news provides the gift of time to continue to demonstrate opposition to offshore drilling in the Atlantic. It provides time for constituents to call their state and federal representatives to express concerns about the detrimental impacts offshore oil and gas exploration and seismic surveying would have if permitted, and encourage them to support legislation that would prevent such activities from occurring.”

In a statement, the federation warned that the news “does not diminish the threat of drilling along the North Carolina coast.”

The Bureau of Ocean Energy Management has scheduled open houses in Kill Devil Hills and Morehead City in connection with the now-delayed release of the proposed five year program. Those mid-May reservations were considered an indication that drilling may be headed for the Atlantic Ocean off North Carolina. The Bureau of Ocean Energy Management has rescheduled the open house at Ramada Plaza, Kill Devil Hills, for July 22.

“I certainly hope that ‘indefinitely delayed’ is Washington-speak for ‘never.’ Whatever the reason for this delay, more than 230 communities have spoken out against seismic testing and offshore drilling in the Atlantic, and those hundreds of thousands of coastal residents and businesses welcome any development that makes risking their coast less likely.”

– The Coastland Times staff contributed to this story.