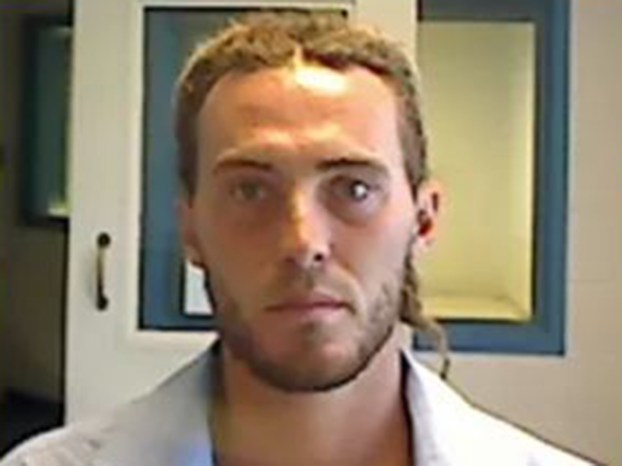 Zane Codi Reynolds of Corolla has been arrested for first degree burglary and assault, the Kitty Hawk Police Department has announced. The charges stem from an incident that occurred in the early mornings hours of May 1 at a home on Parker Street in Kitty Hawk.

“Thanks to the Dare County Sheriff’s Office today [May 2] for assistance with the arrest,” said the KHPD statement. “It takes a community to protect a community. So if you see something, then say something. We are on duty 24 hours a day, 7 days a week, 365 days a year. If you need us, we are here.”

Over 80 animals seized from Wanchese residence

The Outer Banks SPCA seized more than 80 animals from a residence on Brinkly Drive in Wanchese between April 23... read more