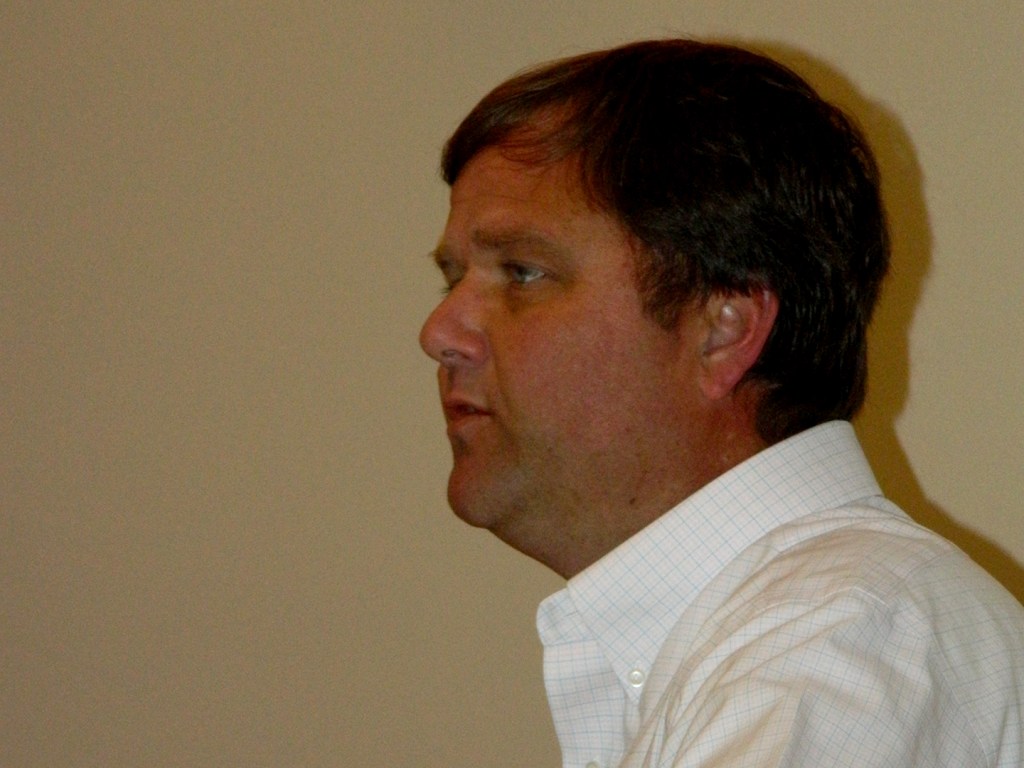 According to Stewart, the balanced budget has an emphasis on planning for the future while providing the same level of services as in previous years with no tax rate increase. Stewart added that the figures do show an increase in revenues in an effort to get closer to actual income projections.

“This budget recommends a total spending level of $10,152,437,” said Stewart. “That represents a 4.6 percent increase in revenues over the previous budget. The increase in revenues is due to readjusting revenue estimates to more accurately reflect occupancy tax collections and funds transfers to offset capital purchases being proposed in the budget.”

Stewart went on to explain that his proposed budget maintains the current .34 cents per $100 valuation tax rate for the fourth consecutive year while maintaining a $3,500,000 emergency reserve balance, a $1,430,961 un-restricted reserve fund balance and a capital reserve fund balance of $2,952,880.

Other budget highlights include:

Stewart pointed out that while there have been requests for additional police, fire and public works positions, this budget does not include any new full- or part—time positions. It does, however, include funds to correct a couple of pay compression issues that have resulted in some supervisors making less money than employees they supervise.

During discussion on the budget, Mayor Gary Perry said while it is better to rent pumps for stormwater removal than to buy one, it requires predicting in advance when the pumps will be needed.

In other business for the day, board members voted to award a $157,950 contract with RPC Contracting to repair and resurface West Eckner Street and Beacon Drive and briefly discussed some of the repairs needed for the leaks in the Tateway stormwater pipe system.

Rock The Cape returns to Hatteras with two weeks…