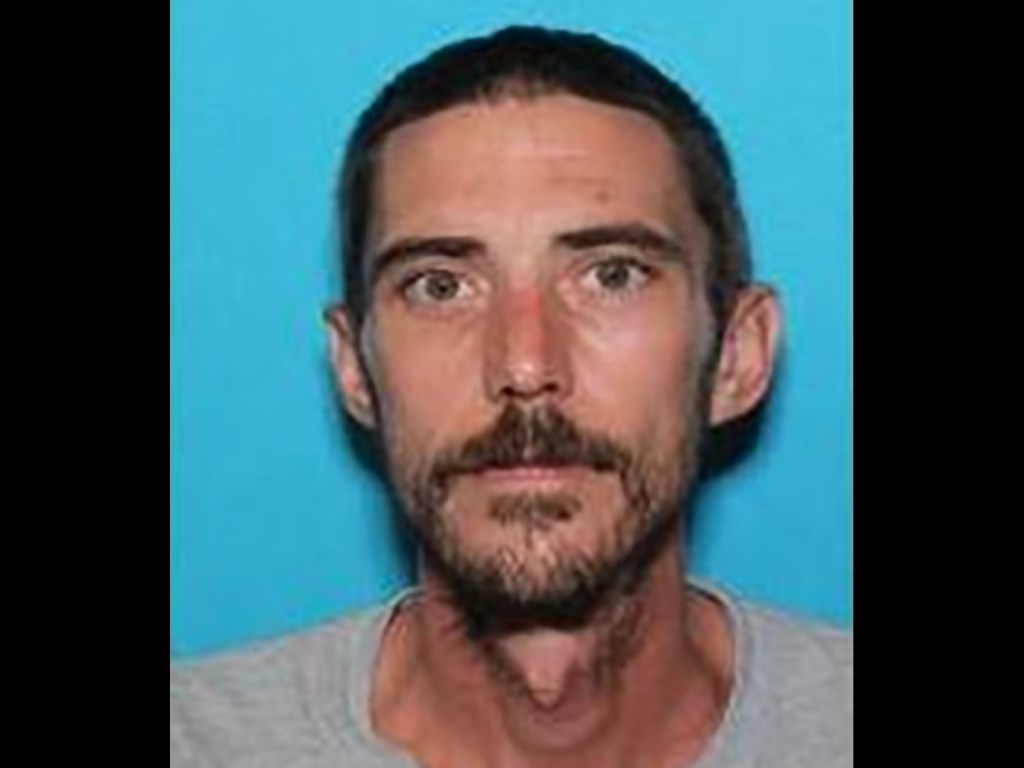 The Kitty Hawk Police Department has reported that Ryan Walter Beacham of Kill Devil Hills was arrested Friday evening on charges of driving while impaired and felony hit and run. The Dare County Sheriff’s Office took him into custody.

Beacham’s charges are linked to an incident that occurred around 7:15 p.m. on April 23 in which the van he was driving struck a jogger in the area of the 4100 block of Lindbergh Avenue in Kitty Hawk. After striking the jogger, the van continued south, running off the road and into a house. The jogger was taken to The Outer Banks Hospital for treatment of non-life threatening injuries.

At the time, Sgt. Brian Strickland with the Kitty Hawk Police Department said “Beacham stated that he thought he blacked out prior to hitting the jogger,” but that police were continuing their investigation to determine the cause of the crash. Beacham was initially charged with driving left of center and careless and reckless driving.