Column: An alliance of the heart binds NC and a poor nation 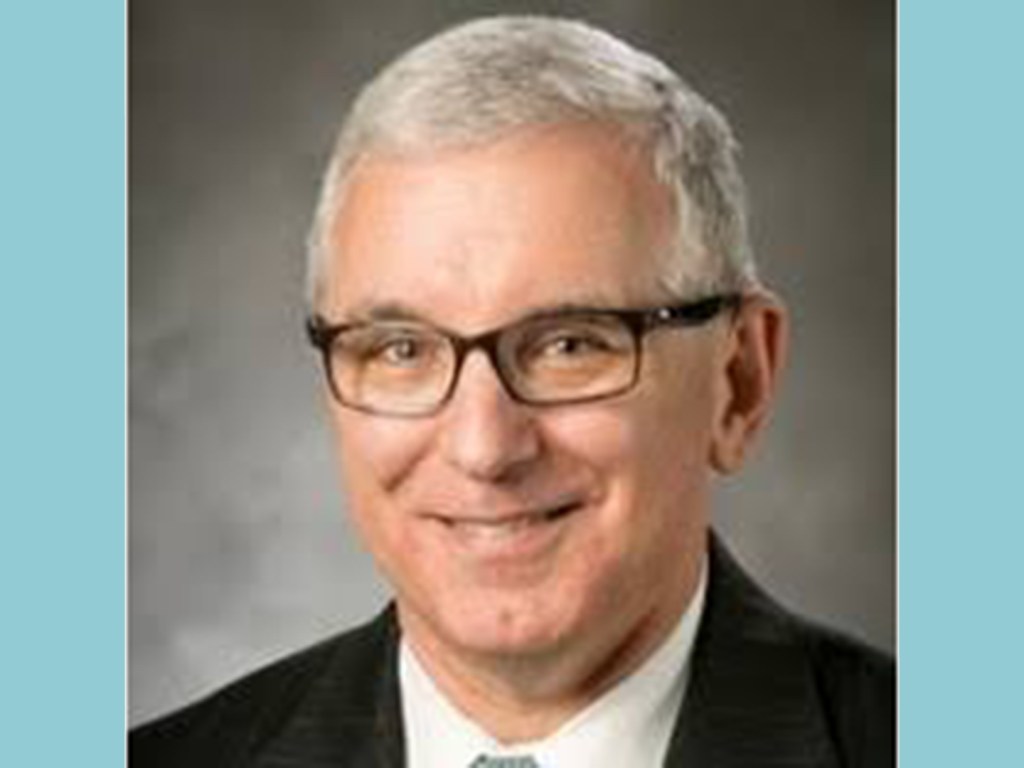 Last week, North Carolina renewed its partnership with a little-known country that’s been bringing out the best in our state’s people for more than two decades.

North Carolina’s National Guard has been helping the country’s defense forces throughout this time. Librarians from Wilmington and across the state have sent it more than 350,000 books. Nurses, dentists, pharmacists and others have provided medical assistance. A Hendersonville group has renovated some of its orphanages and schools.

North Carolina recently celebrated the 20th anniversary of its extraordinary partnership with the country and the amazing thing is that many North Carolinians have never heard of the country, much less about the partnership.

It’s the Republic of Moldova, a former Soviet state one-fourth the size of North Carolina that’s wedged near the Black Sea between Romania and Ukraine. It’s the poorest country in Europe, with a struggling economy, political instability and other problems. It’s also beautiful, with lush vineyards and farmland, a rich culture and wonderful people.

My wife, Champa, and I had barely heard of it, either, when we left our home in Durham three years ago to serve there as Peace Corps volunteers in a group that included volunteers from Asheville, Charlotte, Boone, Winston-Salem and Raleigh. We were posted to a small city where we lived with a host family and I worked at the library while Champa taught at the school. (I described our adventures on my blog, Not Exactly Retired.)

While we were there, we kept hearing about Moldova’s partnership with, of all places, North Carolina, which turned out to be a big deal.

The partnership began with North Carolina’s National Guard assisting Moldova’s defense forces when the Soviet Union ended and Moldova became independent. The partnership has grown to include civic, educational and other organizations, including religious groups that range from Christian groups based in Claremont and Dublin to the Greensboro Jewish Federation.

In 1999, North Carolina and Moldova signed a collaborative agreement through the NATO Partnership for Peace. Governors of both parties have renewed it regularly and another renewal took place when a delegation led by N.C. Secretary of State Elaine Marshall traveled to Moldova’s capital last week.

“North Carolinians should be proud of this partnership,” former U.S. Ambassador to Moldova Michael Kirby said at a recent conference in Raleigh that brought together participants from across the state. “I’ve never seen another relationship like this.”

In addition to receiving support within its own borders, Moldova has sent groups of experts to North Carolina to learn about topics ranging from judicial reform to agriculture. In turn, North Carolinians have benefited, too.

“I’m from Eastern North Carolina, where Raleigh is hours away,” said Elaine Justice, principal of an elementary school in Swansboro whose teachers and students interact with a Moldovan school. “Our kids, by being connected through this, are growing. They don’t just see themselves as living on the edge of North Carolina. They’re becoming global citizens.”

This past summer, when my wife and I returned to Durham, we found America beset with political rancor. It’s been a relief to get involved in this bipartisan partnership where Republicans and Democrats, military veterans and university students and people of diverse ages, faiths and ethnicities are working together to provide assistance and form friendships with people in a struggling democracy, exemplifying what’s best about North Carolina. As Sec. Marshall told the conference, the program’s success is “due to people with a heart who are willing to share it.”

I hope more people get involved in the partnership and perhaps even visit Moldova. It’s a fascinating place that’s waiting to bring out the best in them, too.

David Jarmul, the former head of news and communications at Duke University, served as a Peace Corps Volunteer in Moldova with his wife, Champa. This article first appeared in The News & Observer.