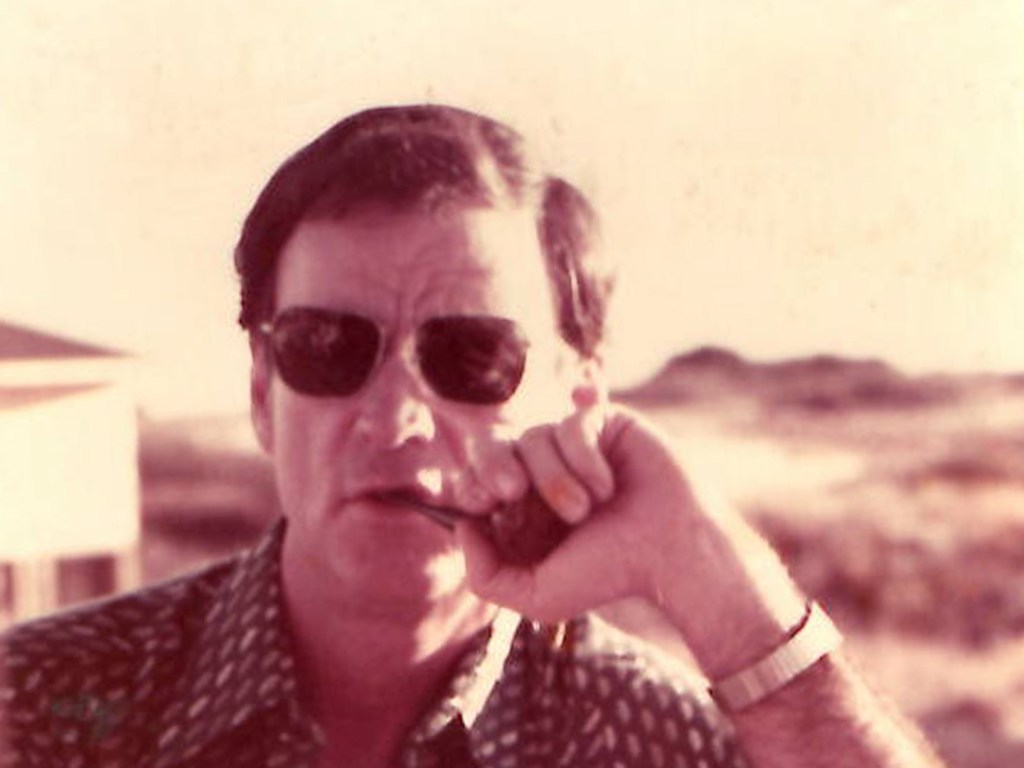 Sonny was born in Cambridge, MD to Solomon F. Bramble Sr. and Mary Lois Bramble on August 23, 1936. He was 82. He was a 1954 graduate of Cambridge High School. He belonged to Woolford Methodist Church and served as Sunday School Superintendent. He operated an auto garage and drove tractor trailers before beginning his flying career.

Sonny took his final flight November 26, 2018 at home, from the loving arms of his devoted wife of 34 years Mary Ann McGoye.

He began his flying career with the National Brewing Co. based in Easton, MD. He then became the personal pilot for the chairman of the Republican Party, who became secretary of the interior under president Nixon. In this capacity he flew many high-level government officials, including Nelson Rockefeller, Mitt Romney, and Gerald Ford. Their guests often included other prominent elected officials and celebrities.

Sonny then went to work for the National Park Service in Boulder Dam, NV at Lake Mead.  He also became an accomplished rescue diver and honorary sheriff of Arizona since Lake Mead encompassed both states.

Sonny’s next and last assignment would be as regional pilot (Washington to Atlanta), one of 12 in the U.S., to Ft. Raleigh National Park. He served from 1974 to 1994 and his knowledge and ability was recognized by all.

Sonny had over 30,000 hours of flying experience and was a certified instructor in both fixed wing and helicopter licensing. He was also a federal fire arms instructor.

Sonny was a lifelong avid hunter and fisherman having growing up on the Eastern shore of Maryland. He was a Veteran having served in the U.S. Air Force both actively and in the reserves from 1954 to 1962.

He is also survived by many dear friends who gave their love and support during his illness. Our eternal gratitude to Colington Fire and Rescue, Outer Banks Home Care, Dare Co. Social Services and Dare Health and Hospice for their care, kindness, and exceptional service. You are all earth Angels.

Celebration of Sonny’s life will be held on May 29th 3-6 p.m. at Pamlico Jacks in Nags Head.