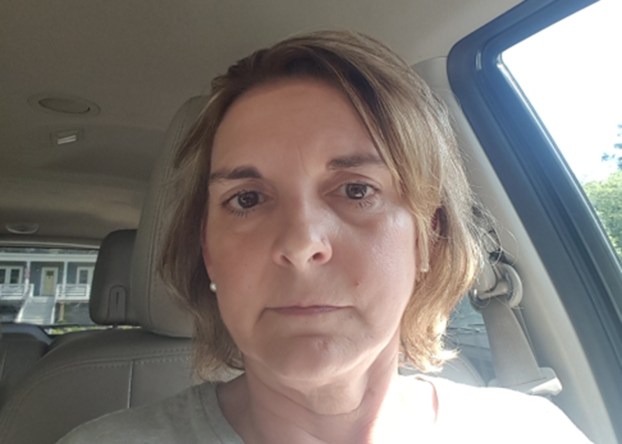 Deanna Cook, 48, of Manteo, has been found dead, according to the Dare County Sheriff’s Office. Cook had been the subject of extensive search efforts since she went missing Wednesday, May 22.

A statement issued Sunday afternoon, May 26 from Major Jeff Deringer stated “Thank you for everyone’s concern. Mrs. Cook has been located deceased.” An additional message from DCSO read “There is no evidence of foul play. Sheriff Doughtie and those who worked hard to locate Ms. Cook offer their sincere condolences to her family and friends.”

Cook was last seen in the area of Duck Thru just north of Manteo on Roanoke Island around 11 a.m. on Wednesday. She arrived at the last known location on bicycle and is thought to have then left on foot, according to information from Investigator Donnie Varnell.

Those searching for Cook included deputies as well as seven K-9 teams and law enforcement teams from other agencies. As explained by Deringer on Thursday, the teams were able to utilize a scent article before deploying the dogs in a search radius for about an hour and a half before taking a break and then taking up the search again. Other deputies searched areas including the woods on foot. The grid-type search encompassed terrain including areas from the Old Manns Harbor Bridge to Manteo (town).

On May 25, a very large search party made up of multiple agencies was again initiated in the early morning. A specialized search and rescue team was brought into assist.

DCSO also called on residents check in any sheds, buildings, barns and other areas of their property for signs of anything out of the ordinary.

The surf zone forecast from the National Weather Service has for Monday, May 27 is again calling for a high... read more