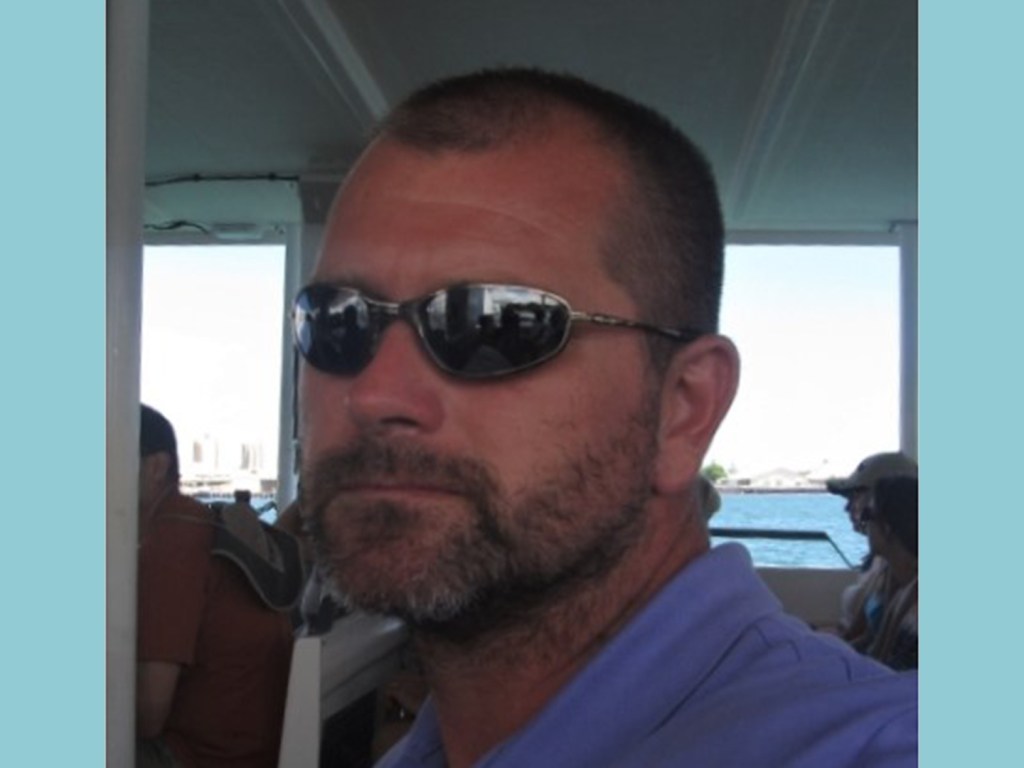 Bryce Rose, 17, has been charged with murder in the shooting death of his father, Hank Rose Jr. of the Gum Neck community of Tyrrell County, on May 30.

Tyrrell County sheriff’s deputies took Rose into custody without incident, Sheriff Kevin Sawyer stated. He has been charged with an open count of murder and is being held without bond. A first appearance in court is set for June 13.

Hank Rose Jr., 42, was shot on South Gum Neck Road around 5 p.m. and was pronounced dead at the scene when deputies and paramedics arrived, the sheriff said. He was a certified crane operator and was associated with the family business, Rose Welding and Crane Service of Columbia.

Sheriff’s deputies from Dare and Hyde County responded to the scene, about 14 miles south of Columbia, to assist in locating the shooter, Sheriff Sawyer said.

Officers en route were informed by radio that the suspect was reported to be walking on NC Highway 94 towards Hyde County with the gun in hand, a Hyde sheriff’s spokeswoman confirmed.

Sheriff Sawyer would not comment on the type of gun used or the number of shots fired, saying they are part of the ongoing investigation. The arrest warrant only specifies that the defendant “did kill and murder Hank Rose Jr.,” a deputy court clerk stated.

Zane Reynolds back in custody