Zane Reynolds back in custody 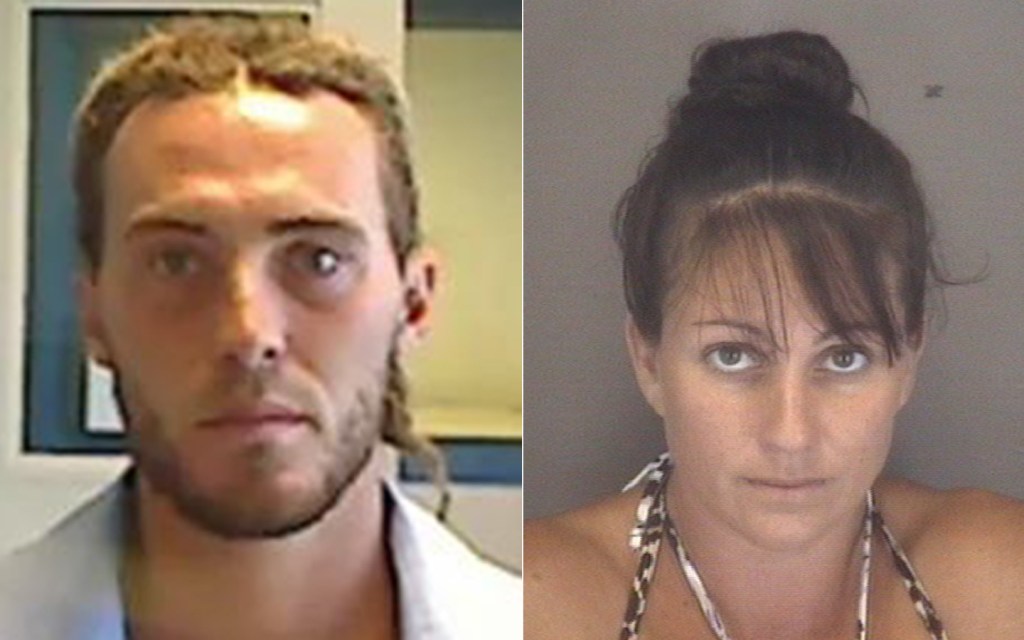 The Dare County Sheriff’s Office apprehended escaped prisoner Zane Reynolds in Manteo at 4:45 p.m. on Wednesday, May 29. “He was immediately taken to the Dare County Detention Center,” their announcement read. “Many thanks to all who assisted in capturing Mr. Reynolds.”

Reynolds, 33, who had been in the custody of the Nags Head Police Department, escaped while being transferred to the Dare County Detention Center the evening of Tuesday, May 28. After his escape, he was seen in the Burnside Road area of Manteo.

The Town of Nags Head posted in its Facebook page that officers had been investigating a report on Tuesday of “a white male with dreadlocks checking doors on oceanfront homes in the area” of Admiral Street and South Virginia Dare Trail. Officers located Reynolds – who fit the description given – underneath a nearby house after an extensive search.

Reynolds was “arrested and transported to the Dare County Detention Center by a Nags Head police officer,” Nags Head’s statement continued. “During the transfer process, Reynolds was able to escape custody.”

According to a release from DCSO, charges for Reynolds are two counts of attempted breaking and entering, one count of first degree trespass, two counts of resisting public officer and one escape custody count. Bond was set at $90,000.

In connection, Kelly Kruszewski, 34, was charged with one count of harboring a fugitive with bond set at $10,000.