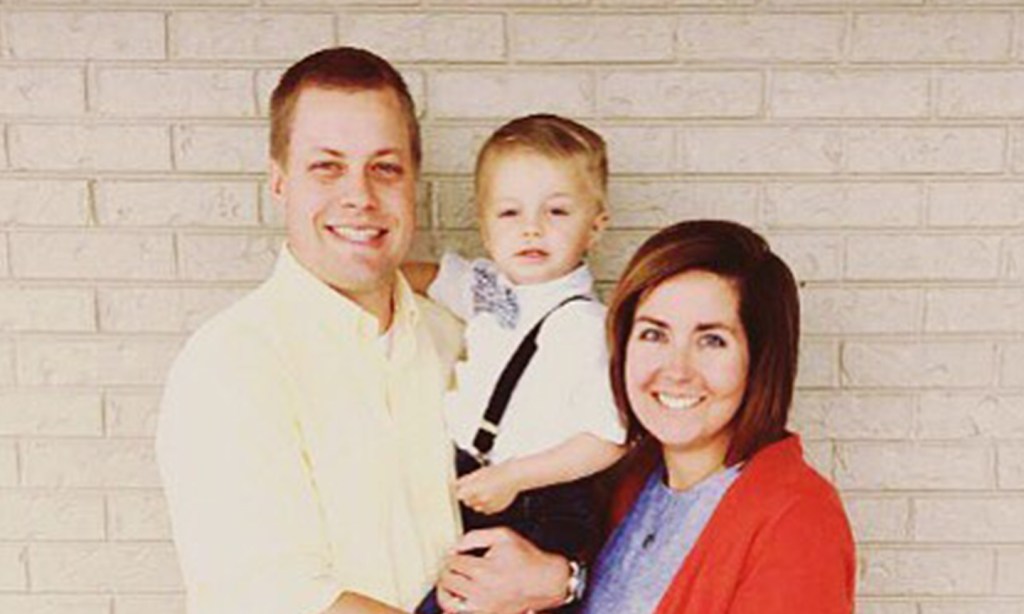 Sierra Wilson Cahoon, 30, who was pregnant, and her son Nolan, 2, were killed in a motor vehicle crash in Jefferson City, Tenn. They are the wife and son of Matthew Cahoon, formerly of Manteo, and daughter-in-law and grandson of Jack and Priscilla Cahoon of Manteo.

According to a Jefferson City Police Department media release, at around 3:30 p.m. Monday, officers responded to a crash involving a vehicle and pedestrians in the area of West Main St. and Russell Ave. Once on scene, officers discovered a single vehicle lodged within a building and two pedestrians that had apparently been struck. First responders then learned of another crash scene on East Main Street where an additional pedestrian had been struck.

The pedestrians from the West Main St. scene – Cahoon and her son – were found to be deceased, while the pedestrian from the East Main St. scene – Tillman Gunter, 61, of Jefferson City  – was transported to a local hospital with non-life threatening injuries. Officers also discovered that an employee located within the building had been injured; that person was transported to a local hospital for treatment.

The driver of the vehicle, William David Phillips, 33, of Jefferson City, was taken into custody immediately following the two pedestrian related crashes. Phillips was transported to the Jefferson County Justice Center where he was charged with two counts of first degree murder and one count of attempted first degree murder.

The preliminary investigation has revealed that this was an intentional act of violence toward randomly chosen pedestrians, continued the JCPD statement. Investigators have determined that Phillips did not know the victims.

Carson-Newman University, where Matthew Cahoon is employed as an athletic trainer, has set up a fund to assist the family. To contribute, go to “The Randall and Kay O’Brien Benevolent Fund” at www.cn.edu/cahoonfamilyfund or call the university at 865-471-3233.

“The Carson-Newman family mourns today over this tragic loss. Our hearts are breaking for one of our own. We take comfort in knowing that God also feels our pain and hears our prayers. Because of this, we ask for prayers for Matt and his family now and in the days ahead,” wrote Carson-Newman Interim President Paul Percy in a university statement Tuesday.